ہوم Coins Altcoin News ​​The Next Web 3.0 Social Media Will Be Built on Solana —... 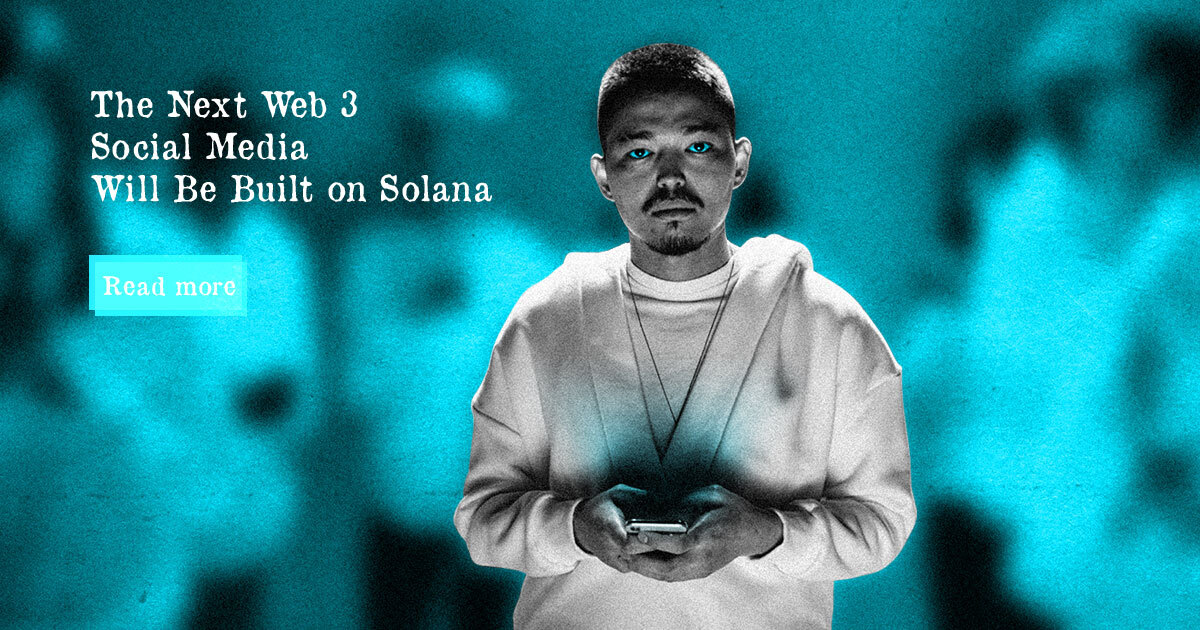 Lisbon, Portugal, has become an epicenter of the blockchain space. Between November 7th – 10th, 2021, Solana is hosting its first annual, global conference called Breakpoint. Over the many panels, the common consensus is that Solana is an ideal platform to develop the next internet on.

Solana Is Preferred for Web 3.0

Coincidently, the price of Solana reached an all-time high of $260 on November 7th, the opening day of Breakpoint 2021. What’s more, Solana is gaining a reputation for its future use case, fitting the characteristics upon which Web 3.0 social networks can be built.

Reddit’s co-founder, and the founder of Seven Seven Six Ventures, Alexis Ohanian, stated on Monday, during the Solana conference, that the latter company will be creating a $50 million fund to develop social media projects on Solana.

His statement comes a day after Sam-Bankman Fried also identified Solana as the future hub for Web 3.0 gaming and social media. According to TheBlockCrypto, Bankman stated that social media on blockchain could be “absolutely huge.”

In truth, everyone believes that Web 3.0 can improve the quality of our digital interactions and create a more collaborative internet. However, it would require a decentralized structure to not fall into the same pitfalls as centralized Web 2.0 governors, such as Facebook, who rebranded to “Meta,” did.

Ohanian, who created Reddit, firmly believes that this new iteration of the internet should be built from the ground up, and Web 3.0 offers innovators and tech personalities this very possibility.