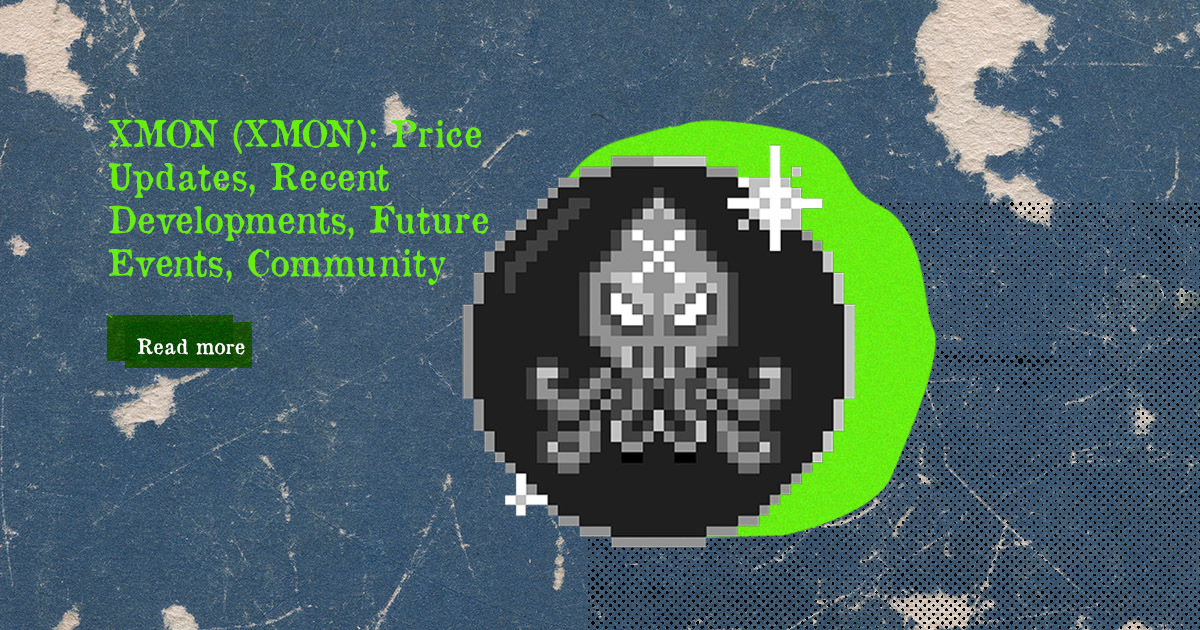 0xmons are digital collectibles created on the Ethereum blockchain. They are inspired by some of the most popular games, including Pokemon, Lovecraft, and SCP. The preservation of every monster’s animation, name, epithet, and lore, is guaranteed for as long as the blockchain it is encoded in lasts.

The 0xmons non-fungible token is a part of a broader ecosystem that includes XMON, a utility ERC20 token and sudoswap, a P2P exchange for asset bundles. Users can benefit from the ecosystem’s NFT sales and encoding fees by staking their XMON tokens.

On July 23, 0xmons launched the zkNFT platform, a proof-of-concept NFT marketplace showcasing the zkSync NFT API. It said the platform, currently in alpha version, will be able to support ERC20 tokens, NFTs, and asset swaps. The platform’s beta version is expected later this year.

In August, it launched the NFT Lottery on Mainnet, powered by ChainLink’s VRF for randomness, allowing users to create fair, on-chain RNG (random generator) drops for any NFT of their choice.

The 0xmons platform went live earlier this year, introducing it as a portal allowing users to experiment with NFTs, machine-learning algorithms, and an outlet for glitchy Cthulhu aesthetics.

Looking forward, 0xmons has some interesting events lined up. The most exciting is perhaps the launch of a liquidity provision protocol for NFTs that uses the LSSVM approach for financialization. It will allow users to sell whole quantities of NFTs rather than using fractionalization, which breaks one NFT into smaller parts.

Another announcement that users will be looking forward to is the launch of the advanced version of the zkNFT platform later this year.

The XMON price swung to a 2.58% gain in the last 24 hours after plunging earlier in the day. The gaming and art NFT spiked to a new all-time high of about $17,105 last week before plunging to the current level of about $10,000.

The XMON token has a fully diluted market cap of $102.7 million as of this writing and had a trading volume of $773,639 over the last 24 hours. It began trading in February this year.

On September 29, 0xmons made an update on Twitter about community incentives.

However, not everyone was happy with the statement. One user wrote:

Another one appeared to agree with 0xmons’ suggestion, positing:

Therefore, although XMON seems to offer an exciting marketplace for users looking to get involved in the NFT market, not everyone is on board with the approach the platform has taken to incentivise the community.

Non-fungible tokens have helped to bring the video gaming and art industries to the crypto market. As a result, users can now easily invest in more complicated NFTs like XMON, which leverages the power of machine learning and some of the most popular video game monsters.