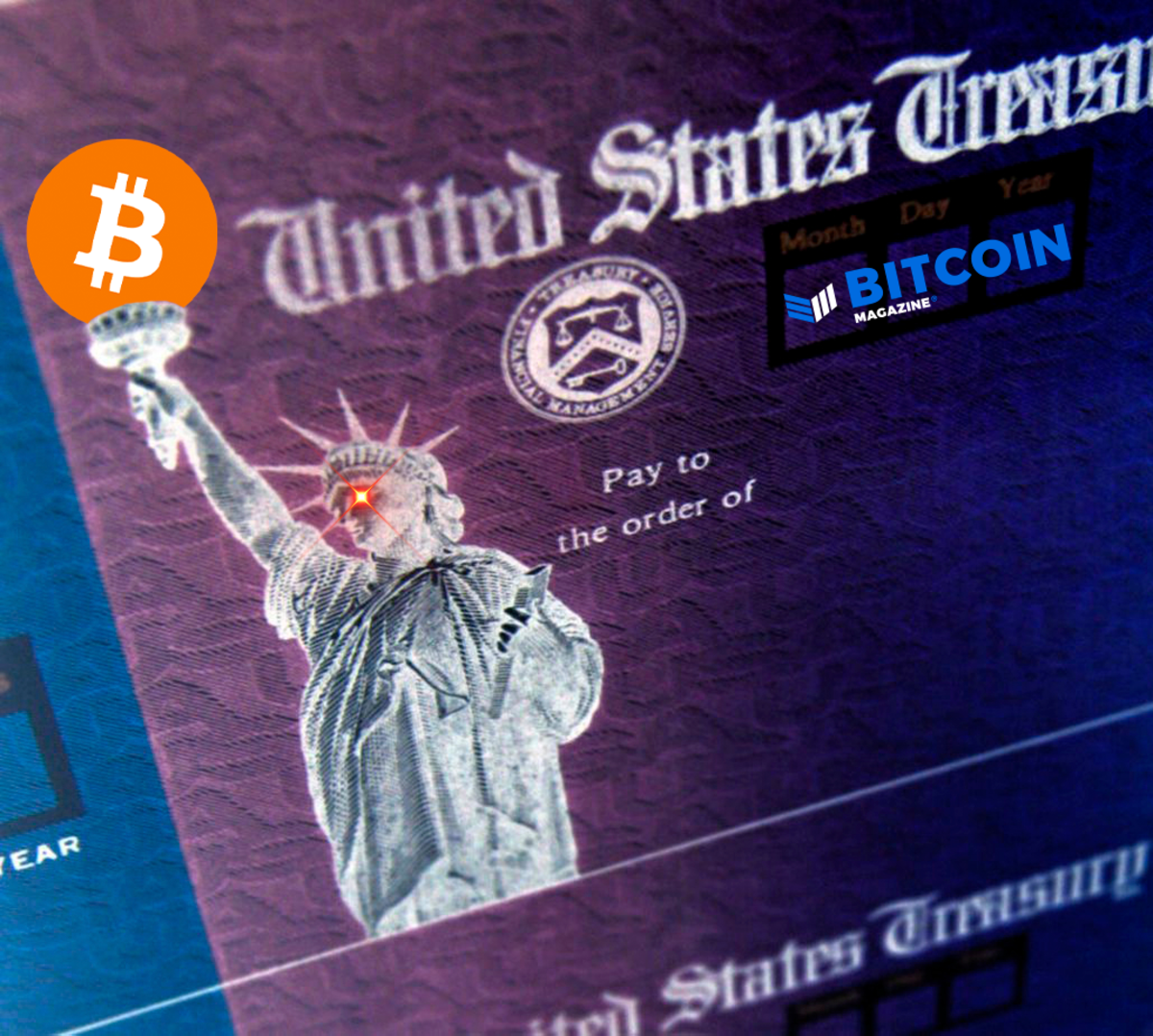 On 27 March 2020, after the U.S. Government had brought our economy to a screeching halt through lockdowns and other mandates in a turbulent and misleading overreaction to the natural spread of a virus, President Donal Trump signed into law the Coronavirus Aid, Relief, and Economic Security Act, also known as the CARES Act.

$1,200 payments were made to every American earning under the income limits, which were set at an adjusted gross income of $75,000, or $150,000 for married couples filing jointly. The majority of Americans fall in this category.

This event escalated an already out-of-control inflation problem in the U.S. The CARES Act brought $2.2 trillion more dollars into the economy, and set the precedent for even more money printing. The problem of printing more money is that of decreasing marginal utility. As the Fed prints, the amount of money they need to fund whatever they like increases, and the subsequent printings must be of increasingly greater quantities to be of any consequence.

Do not be fooled. Money printing is not even a quick fix. It does nothing to stimulate the economy long term. Inflation is a covert, slow form of taxation. It thrives on your time.

The negative effects of inflation are felt by bankers and those who work in or with the government in high positions of power, those who are closest to the money printer last. Inversely, the effects are felt by the average Americans, and those abroad whose economies our government disastrously intervenes in (to control) to centrally plan, first.

The Cantillon effect is the U.S. Government raising the temperature ever so slightly, almost imperceptibly, so that you, the frog, don’t jump out of their fabled melting pot.

The misconception that we need inflation to support a growing population is an insidious robbery of every hour you have spent working. It is reckless. It is near-sighted. It is infantile. It is a breathtaking display of poor strategy. The value of your $1,200 stimulus check, if left in dollars, has only depreciated.

The value of your stimulus check held in Bitcoin has only appreciated. This is because, unlike the dollar, the supply of Bitcoin is ultimately fixed. Bitcoin has historically been adopted and purchased at a rate that far exceeds its ever decreasing, transparent, and scheduled inflation.

Thus, historically, Bitcoin has been great for both creating and maintaining wealth.

So the next time someone hands you a couple of free petrodollars, buy Bitcoin instead.