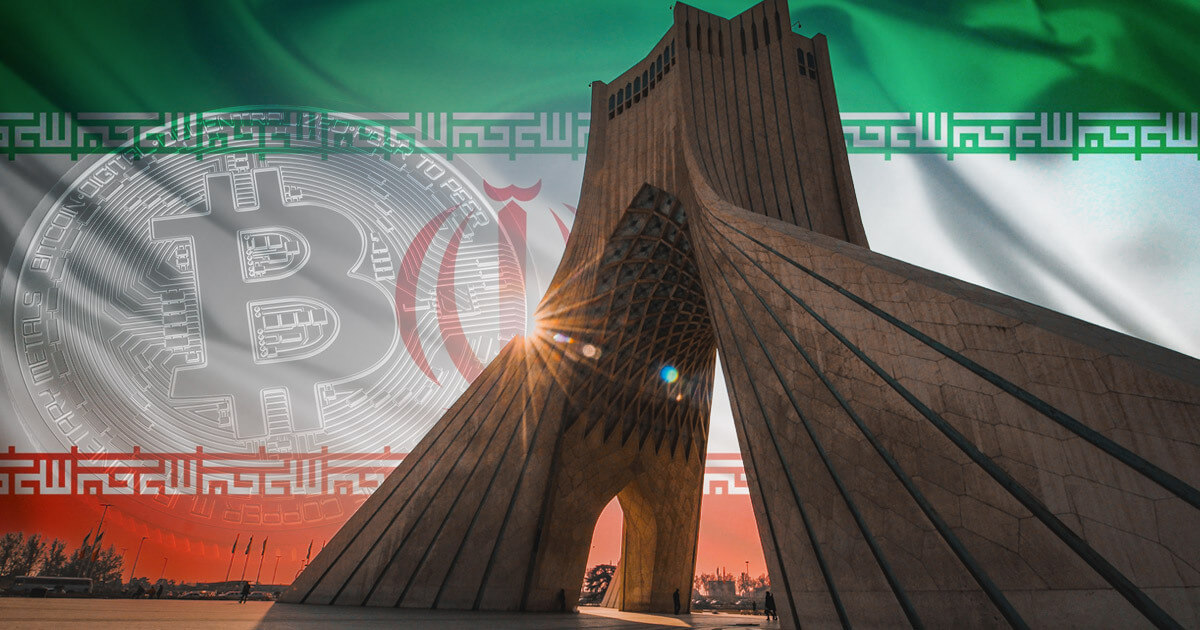 Bitcoin mining, for the uninitiated, uses up a massive computing system that solves millions of complex calculations each second to validate transactions on the Bitcoin network (a process known as ‘proof of work’).

Such a process, however, requires massive amounts of energy for the maintenance, cooling, running of the machines. The high requirements lead to widespread concerns among authorities, with some countries even eradicating the activity outright.

Iran is one of the hotbeds of crypto mining, but not all is fine: Earlier this month saw the government seize 7,000 mining rigs from local operators citing heightened energy usage during summer months and the strain on the electric grid. But after last week’s license issuances, it seems a blanket ban is rather unlikely.

License to mine Bitcoin

The country’s officials share a love-hate relationship with cryptocurrencies, with the sector undergoing cycles of allowed and not allowed among lawmakers in the country.

Much of the allure comes from the many benefits—such as creation of jobs and revenues from taxes—to the economy by allowing mining operators to continue, and the licenses seek to achieve just that.

Meanwhile, the licenses come at a time when Bitcoin’s network hashrate is steadily dropping. ‘Hashrate’ refers to the number of calculations that can be performed per second, with a lower hashrate usually signifying lesser activity on the network, and lesser security of the network.

At 99 Th/S, as per data from Blockchain.com, Bitcoin’s hashrate is now at late-2019 and early-2020 levels. It has dropped nearly 40% since May, right after the Chinese government started its crackdown on miners in the country.

The hashrate won’t be down for long, however. Miners have since migrated to other countries, such as the US and Kazakhstan, while nations like El Salvador are toying with a state-owned mining farm powered by volcanic activity.