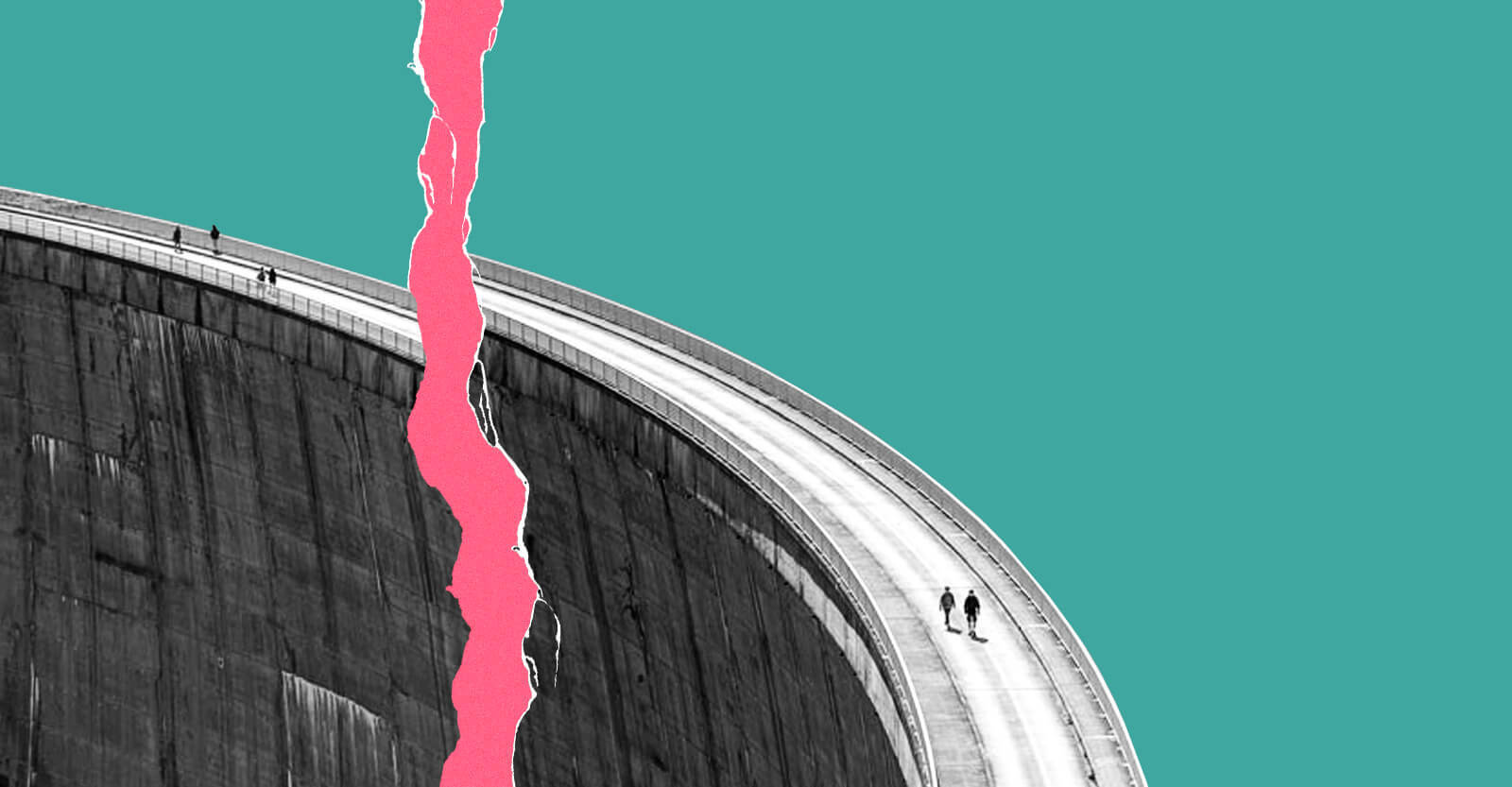 The dichotomy between decentralized finance and traditional finance is one step closer to being resolved as MakerDAO makes a valiant attempt to standardize how decentralized autonomous organizations (DAOs) and the legal system interact with each other.

In a bid to maintain the smooth running of MakerDAO, trustees have been saddled with the task of maintaining the ethos of the organization. But this potential solution has also raised eyebrows, as observers speculate whether or not they will follow the instructions laid out by the blockchain.

Tectonic Shift For MakerDAO or Not Really?

MakerDAO, the organization behind the development of the stablecoin DAI, which is based on the Ethereum blockchain, is one step closer to resolving the question of whether or not its trustees will be subject to the authority of the blockchain.

However, in a positive twist to the story, information has trickled in suggesting that the trustees will be perfectly fine with complying with the decisions and instructions of the blockchain.

This marks a watershed moment for the fusion of DeFi and TradFi as the world makes a steady march toward decentralization. However, the reports that the trustees would follow the confirmations of the blockchain, on issues such as liquidations, came in oral form, and there remains the hurdle of the legal team ratifying that decision.

While the law firm Richard, Layton, and Finger (RLF) is finalizing the document, the drafts are indicative of a positive resolution of the concerns. The completion of the document will serve as a precedent for other trustees to follow, which is a win for DeFi.

MakerDAO was founded by Rune Christensen to create a protocol that allows for the lending, borrowing, and saving of stable cryptocurrencies based on the Ethereum blockchain. In furtherance of this, it launched DAI, a stablecoin pegged to the value of the U.S. dollar at a ratio of 1:1.

Since its launch, DAI has become a central tool for several DApps in the DeFi ecosystem. It gives users the functionalities of saving, lending, borrowing, and investing on several DApps.

To ensure DAI’s stability, MakerDAO developed Maker (MKR), which also serves as the governance token of the protocol.

DAI currently has a market capitalization of $3.5 billion, ranking 40th among the top cryptocurrencies. The last 24 hours have seen trading volume reach an impressive $551 million. The developments in MakerDAO’s attempts to standardize the way DeFi interacts with traditional finance will generate a positive buzz for the entire project.