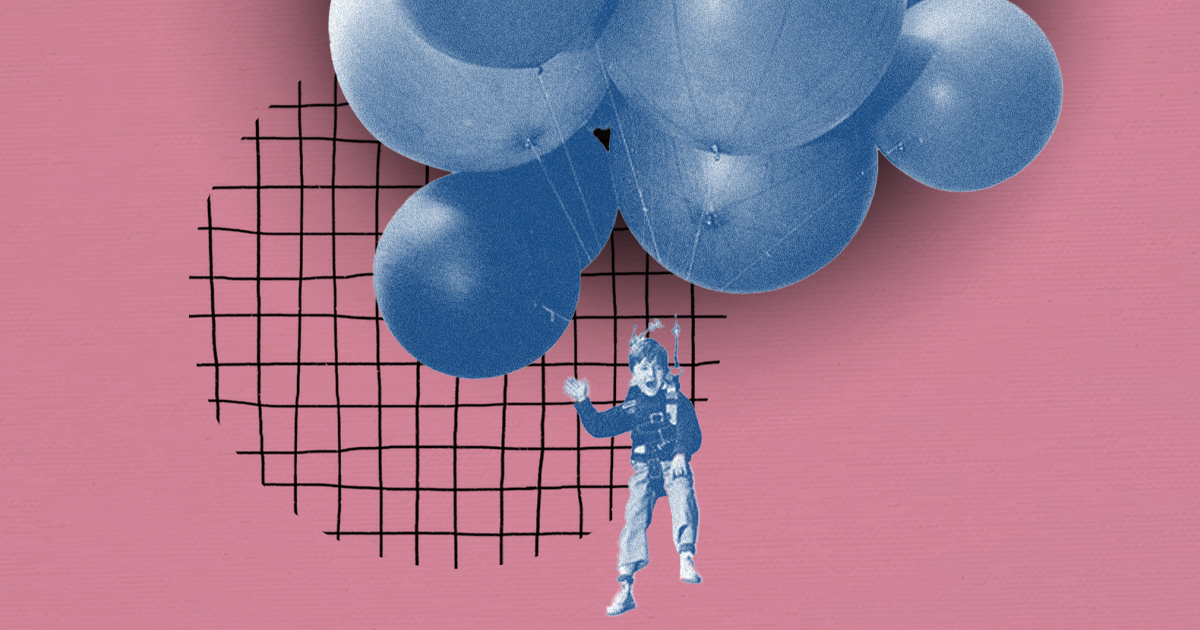 Last year, the Heliumrent team concentrated on distributing their hotspot capacities to their customers via the helium.rent platform.

The company has been working in the radio network business for several years and has been able to build structures all over the world. The existing radio stations make it easy to connect new helium hotspot mining devices to the network and to share the income with your customers.

The customers participate in the sales for a certain period of time. With the flood of money, the association of radio networks would like to expand its network stronger and faster. As a company and large quantities of devices such as Bobcat and Sensecap, delivery times are significantly shorter and are not up to 10 months as is normal.

Heliumrent recommends its customers take a double track. For short-term and quick participation in the helium network, it is advisable to enter the plans on www.helium.rent/plan . For those who want to wait 10 months or more for their own devices, this is also a viable option.

We are excited about the future and look forward to more news about the helium network and its alternative 5G technology through the helium hotspots. Helium is a network meant to help IoT devices like e-scooters(Lime, Bird), simple sensors and pet trackers get low-volume data to the internet quickly and at very low cost. This network is using car sharing companies and smart city solutions as well.