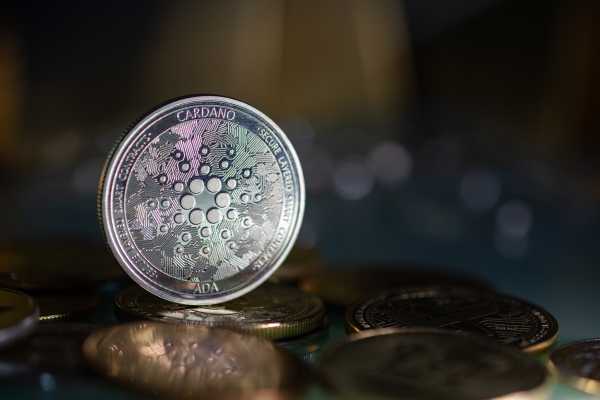 Network updates took a backseat, with ADA succumbing to external market forces. US inflation figures for August weighed on riskier assets, with the NASDAQ 100 dragging the crypto market into the red.

While the number of projects launched continued on an upward trend, the markets will be looking for larger weekly increases following the Vasil hard fork.

Recently, Hoskinson talked about hundreds of projects considering the Cardano network after the mainnet hard fork. These would need to materialize to support a sustainable ADA breakout.

This morning, the EMAs and the 4-hourly candlestick chart (below) sent a bearish signal.