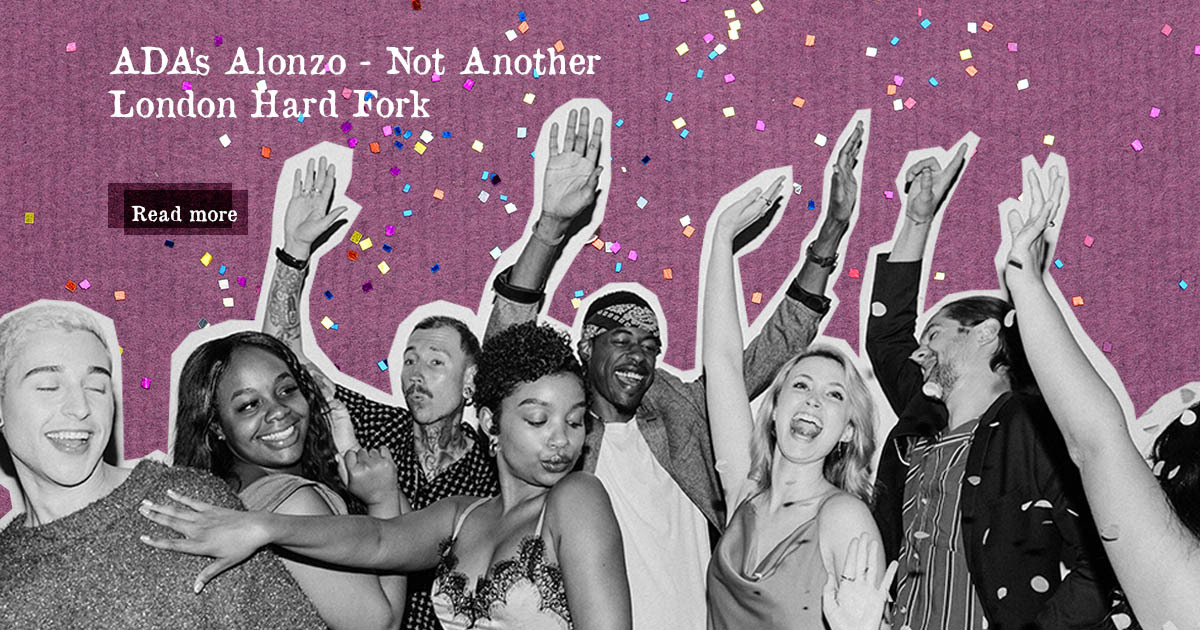 Blockchain novelties inevitably stir up any innovative community. A mainnet release creates a “what-if” parallel, suggesting potential shifts in the power of the blockchain industry. Cardano’s Alonzo hard fork triggered a price surge as developers await the much anticipated smart contract functionality to be operational on the network. However, not every update testing period alters the industry’s trust in the project.

To asset market dominance, a blockchain project needs to convey trust. Even though a strong community backs Cardano, they cannot make up for the lengthy development delays. The EUTXO protocol model developed by Cardano “offers greater security” and “allows for fee predictability,” a factor previously omitted on Ethereum.

Cardano’s Purple testnet phase that focuses on applying and deploying smart contracts on the network saw unprecedented criticism. Users testing Minswap, Cardano’s first DEX, were greeted with the message,” UTxOs are being used on this block.” The error illustrates that Cardano cannot process more transactions during a block, which is contrary to the project’s network proposition.

Concurrency “issues” means different agents cannot interact with a smart contract at the same time. This brings forth discussions regarding the possibility of Cardano to meet the industry’s harshest demand. Web3 developer, who goes by the Twitter username self-repaying scoopy, told Dailycoin that “when you don’t have a product, there is no basis for valuing it” as a community hype drove its price.

Crypto Twitter was ruthless towards Cardano’s smart contract issues. Anthony Sassano, the founder of The Daily Gwei, noted that “the first dapp on Cardano can’t even do concurrent transaction processing,” restricting its ability to run a DEX on the network. However, self-repaying scoopy told DailyCoin that “concurrency inherent in the eUTXO model” will make smart contract development difficult compared to other networks.

Input-Output (IOHK) released a statement that claimed Cardano’s UTXO uses a “different programming paradigm for dApps than on account-based blockchains such as ETH,” thus, Cardano gives more freedom to developers to “enforce parallelism.” DailyCoin reached out to Cardano and the Cardano Foundation for a request to comment but did not receive a response at press time.

Minswap, the Cardano DEX where users encountered the EUTXO issue, announced via Twitter post that “unfortunately” they were forced to “shut down” their testnet “temporarily.” In their post-mortem report, Minswap enunciated on the EUTXO issue, claiming they’ve been aware of the challenges the new protocol brings for developers.

Still, they emphasized the issue is not a “fundamental flaw” but rather a design architecture “challenge.” As a result, Minswap will not launch the DEX on the testnet and will use the incoming feedback before implementing any scaling solutions.

Factors such as “grassroots development” in the case of Ethereum or a “formidable warchest and strong VC backing” in the case of Solana could decrease Cardano’s market impact because the network has “neither of these,” and its value thrived solely on the hype phase.

Moreover, Cardano and Ethereum are not the only projects that seek to gain a market monopoly, and there is a list of growing super-smart contract chains. At the same time, Cardano’s latent and slow development will be ineffective once ETH 2.0 is rolled out. According to self-repaying scoopy, “Cardano has a lot it needs to overcome in order even to be relevant” and will not stand a chance at “uprising Ethereum’s dominance.”

Cardano’s price increased to a new all-time high as speculation and community hype helped it diffuse across all mediums. However, considering a blockchain that shows fatal flaws several days before releasing its primed network update can reach the top 3 coins by market capitalization; thus, we must reconsider how value is appropriated throughout the industry.