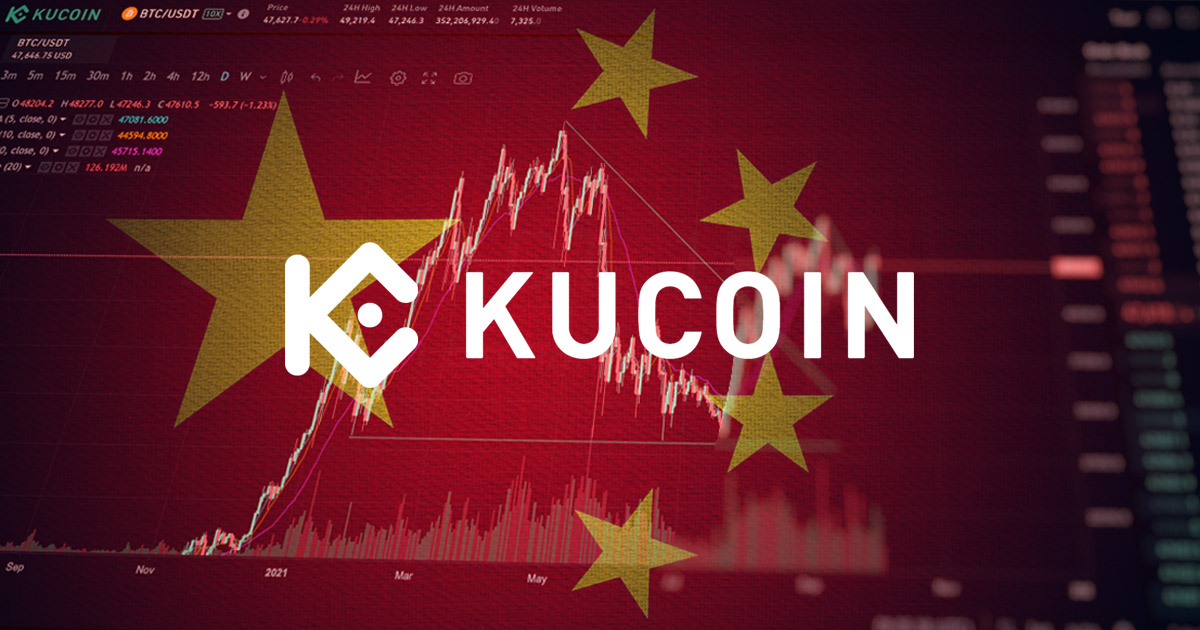 It appears centralized exchanges are the most affected in China’s new ban on crypto trading as another exchange, KuCoin, has advised its China’s mainland users to move their digital assets to another platform before the end of the year.

Kucoin tells Chinese users to use other platforms

KuCoin, which is one of the world’s largest crypto exchanges, made this known via a recently released press statement where it revealed that the decision was borne out of its efforts to be compliant with the new regulations.

“In order to protect the rights and interests of users, we strongly recommend that relevant users transfer their assets to other platforms by 24:00 (UTC+8) on December 31, 2021,” the press statement reads in part.

According to the exchange, its Chinese users have to initiate the transfer to other platforms and it also revealed that it would continue to “guide relevant users to take action as soon as possible through emails and in-station letters.”

Notably, KuCoin will not be the first crypto platform to be shipping out Chinese users from its platform. Since the shakedown by the authorities, centralized crypto platforms like Huobi and Binance have also had to ban or block Chinese mainland users from having access to their services and platforms.

Interestingly, despite the ban on crypto trading in China, the value of Bitcoin and other digital assets witnessed a green run during the weekend.

According to available information from CoinMarketCap, the leading digital asset saw its price rise above $47k with Ethereum’s value climbing above $3,300. The market capitalization of the industry is also still above $2 trillion.

All of this points to a sign of the reduced influence of the Chinese clampdown on the crypto space and the overall growing maturity of digital assets.