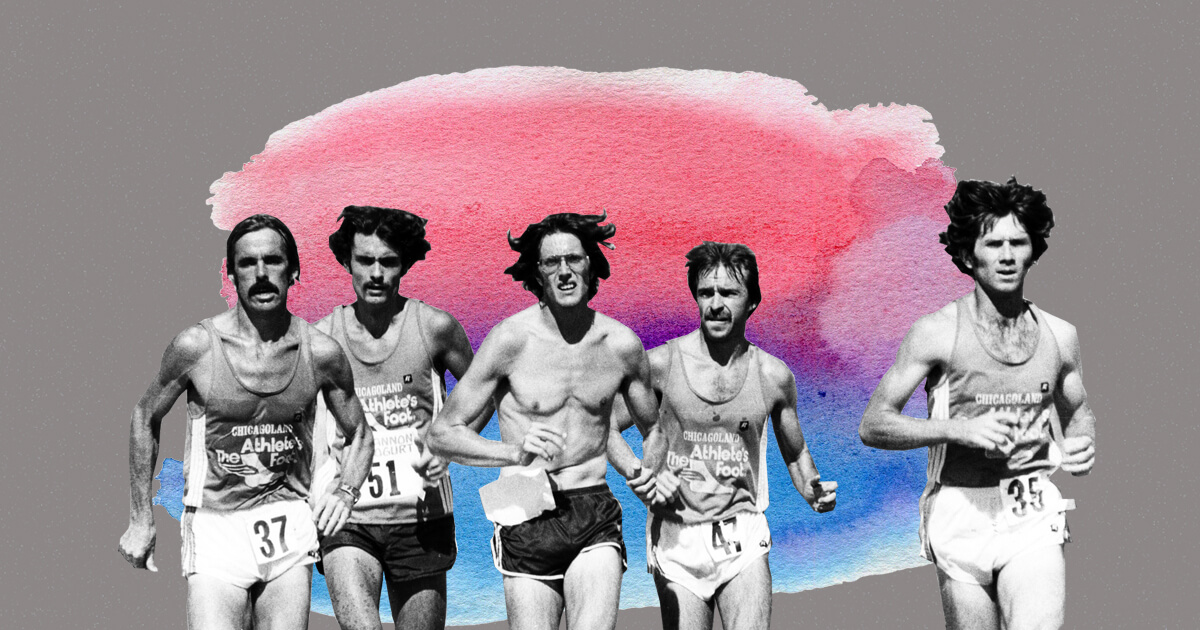 After careful appraisal of the charts and the fundamentals, several cryptocurrency enthusiasts and analysts believe that the Alt season is upon us. This upcoming Altcoin season has been likened to the 2017 run which saw the meteoric rise of several Altcoins in a short period. Although May closed with a crash, the stunning recovery of several Alts in the market is undeniably impressive, and has contributed to the further reduction in market share possessed by Bitcoin.

As summer rolls in, Altcoins are gearing up for a strong showing reminiscent of the Altcoin season of 2017. The ‘Altcoin season’ is a term used to describe the decline in dominance of Bitcoins as traders transfer their gains from Bitcoin to other cryptocurrencies.

There are several factors which further indicate an impending Altcoin boom, and central to this is Bitcoin’s massive loss in value, as the asset fell from a high of over 64K, to staggering lows of just 30K. This swing in fortunes of the largest cryptocurrency on the market was triggered by the environmental concerns raised by Elon Musk, and the recently outlined stance of Chinese authorities towards Bitcoin mining.

Another potential sign for a strong Altcoin season is the stunning rise of DeFi and NFTs. The rise of NFTs has seen the industry’s valuation go through the roof, and NFT related tokens, such as THETA, ENJ and Ether, have also seen their values skyrocket.

In a similar vein, the DeFi cryptocurrency market cap stands at $84.47 billion, and looks set to experience explosive growth as investors look outside of Bitcoin for the next big thing. Furthermore, the resolution of the matter between the SEC and Ripple Labs, regarding XRP, could be the final piece of the puzzle to set an Altcoin season in motion.
Bulls are already rubbing their hands in anticipation amid speculation that Ripple will go public upon the final resolution of the case.

In 2017, Altcoins went on, what is often described in cryptocurrency circles as, one of the most impressive runs of all time. During this period, several Altcoins reached new all-time highs, and grew in value by up to 1,000%. Coins like NEM and XRP saw upswings of 709% and 1,508% respectively.

At the moment, Bitcoin has a market dominance of 41.90% while Ethereum commands 18.75% and threatens to take first place from Bitcoin. Should this scenario materialize, Bitcoin could be described as taking a place among other Altcoins.