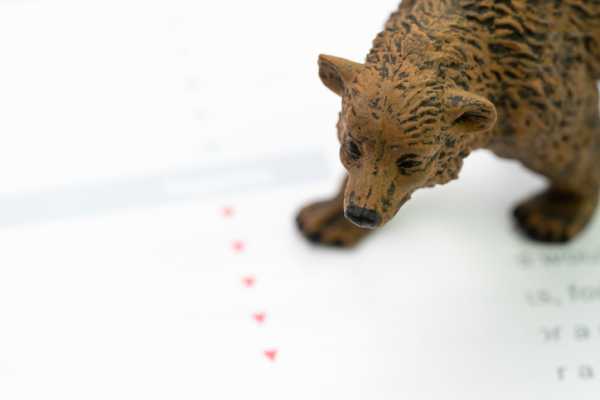 AMC Entertainment’s stock has been under pressure since the company reported its third-quarter earnings results. Now the CEO has added fuel to the fire. Adam Aron, who is at the helm of the theatre chain, has unloaded 625,000 AMC shares in a stock sale for $40.53 per share, on average, for roughly $25 million. The stock is now trading below $40 per share.

Aron’s stock sale was planned, as per a filing with the U.S. SEC. Even though Aron filed for the share sale with regulators and warned investors about the plans months ago, the stock still got punished.

AMC is one of the most popular meme stocks and is a favorite among retail investors. Aron is known for engaging with fans on social media, and this latest stock sale is no different. He tweeted about it, and the responses from his followers were mixed. They ranged from disappointment about the timing, because it took the wind out of the sales of the stock, to understanding and even calls for him to use the proceeds to invest in Dogecoin.

62.5% of my annual pay is AMC stock, not cash. I hadn’t sold even 1 AMC share in 6 years. I publicly said months ago and again Monday, now at age 67, it’s prudent to diversify assets for estate planning. I STILL HAVE WELL OVER 2 MILLION OWNED/GRANTED AMC SHARES. I believe in AMC.

The AMC chief has only sold about half of the shares that he plans to part with. The movie executive is selling the stock as part of his personal estate planning, and he has been transparent with AMC investors all along, including on Monday’s earnings call.

Elon Musk Follows Through With Plans

AMC’s Aron is not the only CEO unloading shares. Tesla chief Elon Musk has followed through with his promise to sell some of his TSLA stock after polling his Twitter followers in recent days. According to an SEC filing, Musk exercised options that were set to expire in 2022 to buy at $6.24 per share and cashed out of 934,000 shares for over $1 billion. Tesla’s stock is trading at over $1,000 per share. Musk made the sale to “satisfy…tax withholding obligations,” the filing states.

Musk’s Tesla stock sale is a drop in the bucket if he is going to fulfill his plans to sell 10% of his TSLA holdings. To reach his goal, Musk will still need to unload more than $20 billion of his Tesla holdings.

Investors sold on the rumor that Musk would be unloading shares earlier in the week, slashing billions from Musk’s net worth, but they bought on the news. Shares of the electric vehicle maker increased 4% in the regulator session and then tacked on another 2% in extended hours trading.