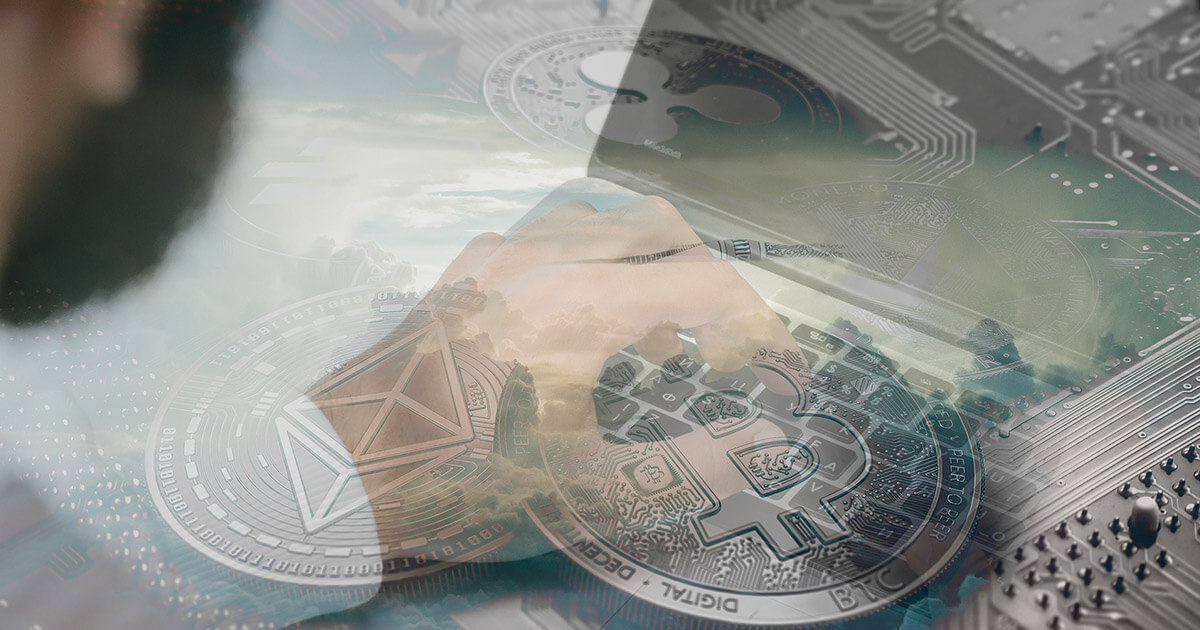 The US government is prepared to offer as much as $10 million to hackers who provide helpful information on attackers of its cyberspace. 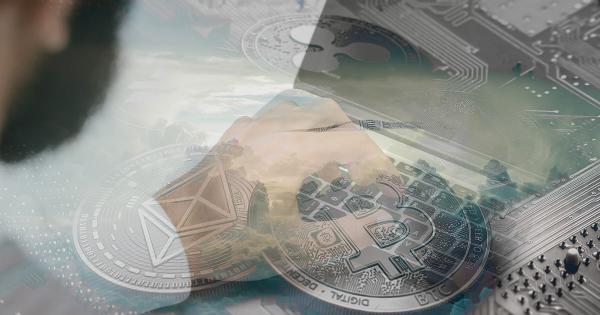 A CNN report has revealed that the US government is stepping up activities to better protect its systems as it is now looking to offer a crypto-assets rewards system to hackers who help them uncover state-backed actors and potential terrorists on the dark web.

Informants to get $10 million in crypto

The disclosure, which came during a Black Hats event in Vegas revealed that the new development is part of the U.S State Department tagged “Rewards for Justice” program and could see informants get as much as $10 million in crypto. The six-days event also revealed that the US government had developed a dedicated portal on the dark web where these informants could securely tip the authorities about these cybercriminals.

According to an unnamed government official, this new attempt, while edgy, offers some layers of hope in helping to develop the cybersecurity of the country.

“Within our program there’s a tremendous amount of enthusiasm because we’re really pushing the envelope every chance we get to try and reach audiences, sources, people who may have information that helps improve our national security,” the official said, adding:

“It’s been edgy for some government agencies, perhaps, but we’re going to keep pushing forward in many different ways.”

The new cryptocurrency reward offer, from a program typically associated with rewards for terrorists, says that up to $10 million can be paid for the identification or location of a state-backed hacker attacking US government systems and critical infrastructures like water, power, or transportation.

It is worthy to note that the US has been under a spate of cyberattacks that have led to the loss of vital information to nefarious actors. The government believes that the majority of these attacks are being sponsored by China and Russia and thus is working to bolster its defense system.

Thus, the new crypto incentive is geared towards helping the US get helpful information on these hackers from those who might have a clue on how the operation succeeds.