ہوم Coins Altcoin News AMP and LPT Listed on Coinbase: To Surge or Not to Surge?... 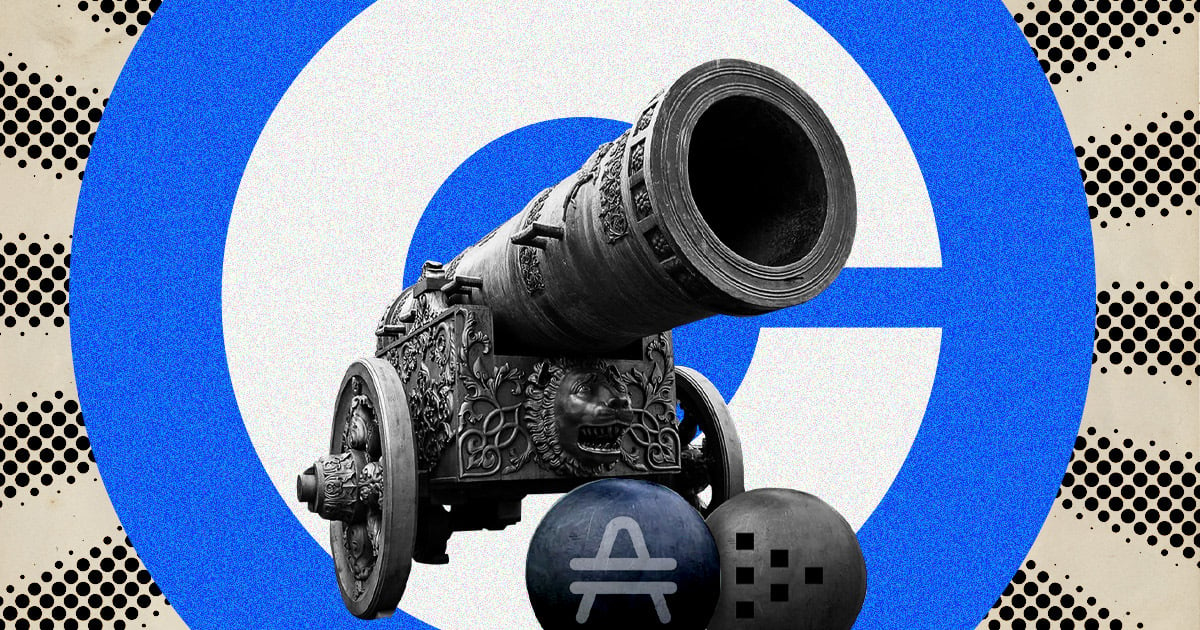 An asset receiving a listing on Coinbase secures a variety of benefits, from wider reach, to a surge in prices. Somewhat justifiably, the communities of Flexa and Livepeer were elated when the news broke that AMP and LPT have been listed on Coinbase. Investors are rubbing their hands in glee, expecting the assets to see a price rally following ‘the Coinbase effect.’

The Listing of AMP

Coinbase revealed the listing of AMP, much to the delight of the community. While AMP has been listed on major exchanges before, the effect has been minimal in terms of price action. Before being listed, AMP was uplisted and this translated to a jump in the price of the cryptocurrency.

The Coinbase listing is historic because it grants credibility to Flexa. Before being granted a listing on Coinbase, there is a strict vetting process that the development team of a given project has to undergo, scaling this test sends a positive signal to the community.

Since the listing, AMP has broken past its all-time high value and trading volumes have equally surged, indicating bullishness. At the time of writing, AMP is trading at $0.05873 and trading volume is up by a staggering 10% totalling $51.5 million in the last 24 hours.

What Does the Listing Mean?

Coinbase became the latest exchange to list LPT, the native token of Livepeer. Livepeer intends to revolutionize the video streaming sector through decentralization.

Founded in 2017, the project has done relatively well, being listed on major exchanges like Gemini, Liquid, Binance, and Kraken. Furthermore, the creation of the Livepeer Trust is a sign of the giant strides that the project has made since its launch.

Speaking in regards to the launch, Livepeer’s CEO, Doug Petkanics, said that the listing is “further validation of Livepeer’s mission” to create open infrastructure in the video streaming sector. He added that the listing will grant more people access to the Livepeer ecosystem.

In cryptocurrency circles, ‘the Coinbase effect’ is used to describe the sudden spike in price experienced by assets immediately following a listing on Coinbase.

A crypto analytical firm, Messari, undertook a study tracking the price performance of cryptocurrencies in the first five days of their Coinbase listing. The results were staggering, and according to analysts at the firm, “Coinbase listings have the highest average return standing at 91%.”

Since the announcement, things are already looking incredibly bullish for the cryptocurrencies, with the tokens reaching new all-time highs. A major factor suggesting bullishness is the spike in the trading volumes of the asset.

Presently, LPT trades at $20.87 while AMP is trading at $0.05873 lending further credence to ‘the Coinbase effect,’ and traders seem vindicated in expecting a surge in prices.