ہوم Coins Altcoin News An Alchemix Party Is On: Who Is In? — DailyCoin 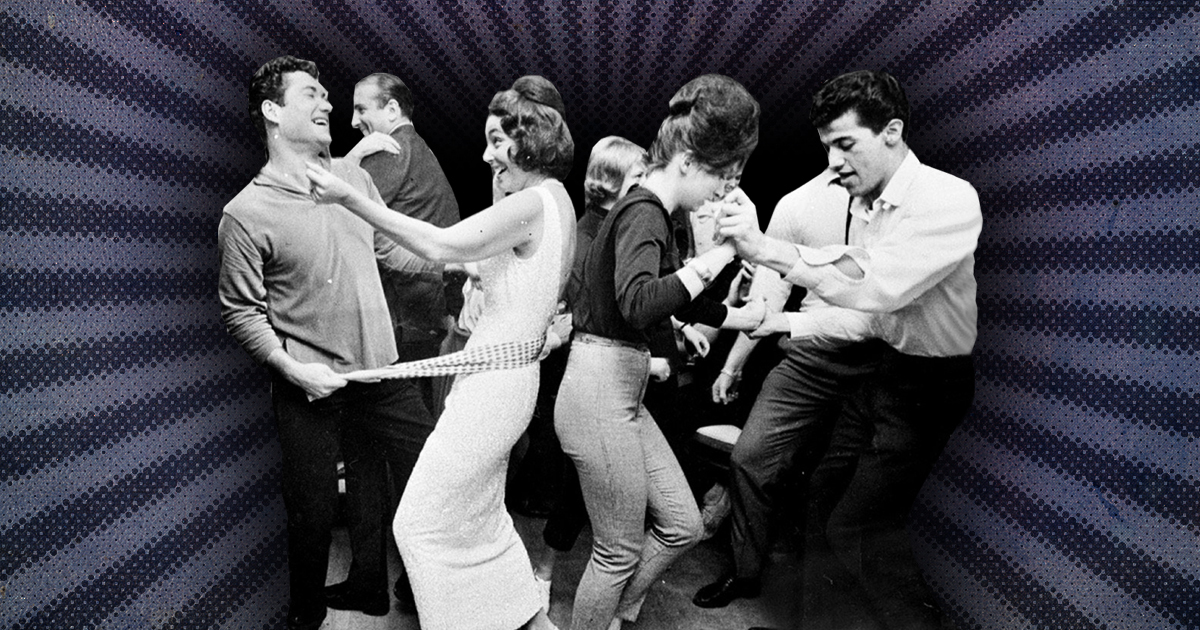 Alchemix has picked itself out from the rubble of the bug incident that plagued the network, which saw the project undercollateralized by 2,688 ETH.

Alchemix faced a peculiar issue on June 16th after it was discovered that a bug made it possible for users to be “forgiven” for their debts. Users of the platform were able deposit ETH and receive alETH in exchange, yet were able to then withdraw the deposited ETH.

In response to the bug incident, the network launched the ReturnETH program, asking users to return excess funds that were withdrawn. The statement released by the network read, “we humbly ask that you return any free alETH or the equivalent amount in ETH.”

The request was geared towards putting alETH back in the green as it faced stark insolvency.

In a rare show of support, the community reacted positively to the request. Following the request, the community showed their resolve and commitment, with users donating and returning 1,206.63 ETH, greatly reducing the deficit of 2,265.83 ETH.

The ReturnETH project is scheduled to come to an end on July 5th, with the team behind the project being hopeful that more funds will be realized.

This was described as a reverse rug pull by cryptocurrency aficionados, leading to severe undercollateralization of a staggering 2,688 ETH, worth around $4.8 million.

Alchemix has announced an airdrop and a special NFT in appreciation of getting the project right back on track. In a bid to incentivize the return of excess funds, the project has announced an ALCX airdrop for those users who donated to the cause once the ReturnETH program has concluded. A further motive for community participation is that users who donate or return funds will be eligible for a special NFT with DAO capabilities.

An investigation into the cause revealed that “the alETH vault accidentally created additional vaults.

The incident with the bug revealed major faults in alETH contracts and, after a post-mortem with IearnFinance, Alchemix swiftly figured out the problem, setting to work on a solution.

After the investigation, Alchemix revealed in an announcement that testing and tooling had been upgraded in order to prevent any future recurrence of the event. It was also disclosed that additional security features had been integrated into alETH contracts.

At the time of writing, alETH is not open to the public, but according to the statement, it will reopen later this week with due confirmation that all the boxes have been ticked.