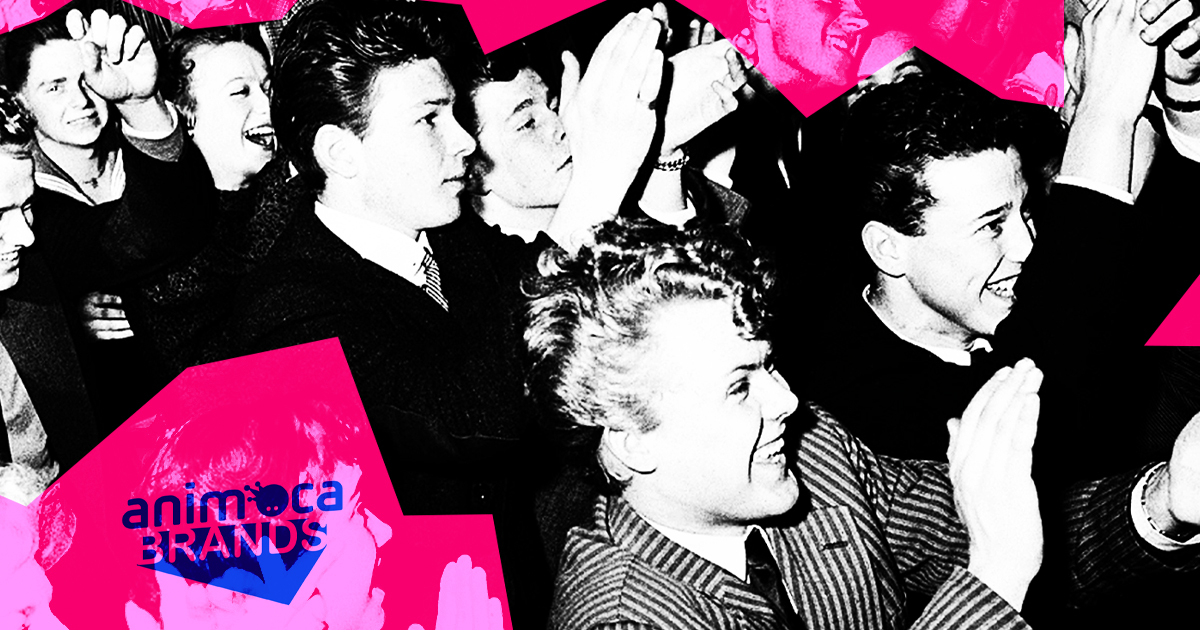 Animoca Brands announced that from January to September 2021 its income grew to around $529.6 million, bookings increased to $140 million, and it held over $600 million in liquid digital assets (BTC, ETH, USDC, AXS, FLOW, BUSD, BNB, and others).

The company’s subsidiaries include The Sandbox, Blowfish Studios, Quidd, GAMEE, nWay, Pixowl, and Lympo. Plus, it has an increasing portfolio of over 100 investments in NFT companies and other decentralized projects related to the open metaverse (including Axie Infinity, OpenSea, Dapper Labs (NBA Top Shot), Bitski, Harmony, Alien Worlds, Star Atlas, and others.)

Yat Siu, the Co-Founder and Executive Chairman of Animoca Brands wrote on medium.