ہوم Coins Altcoin News Arrested in Spain One of the Biggest Cryptocurrency Scammers in Europe —... 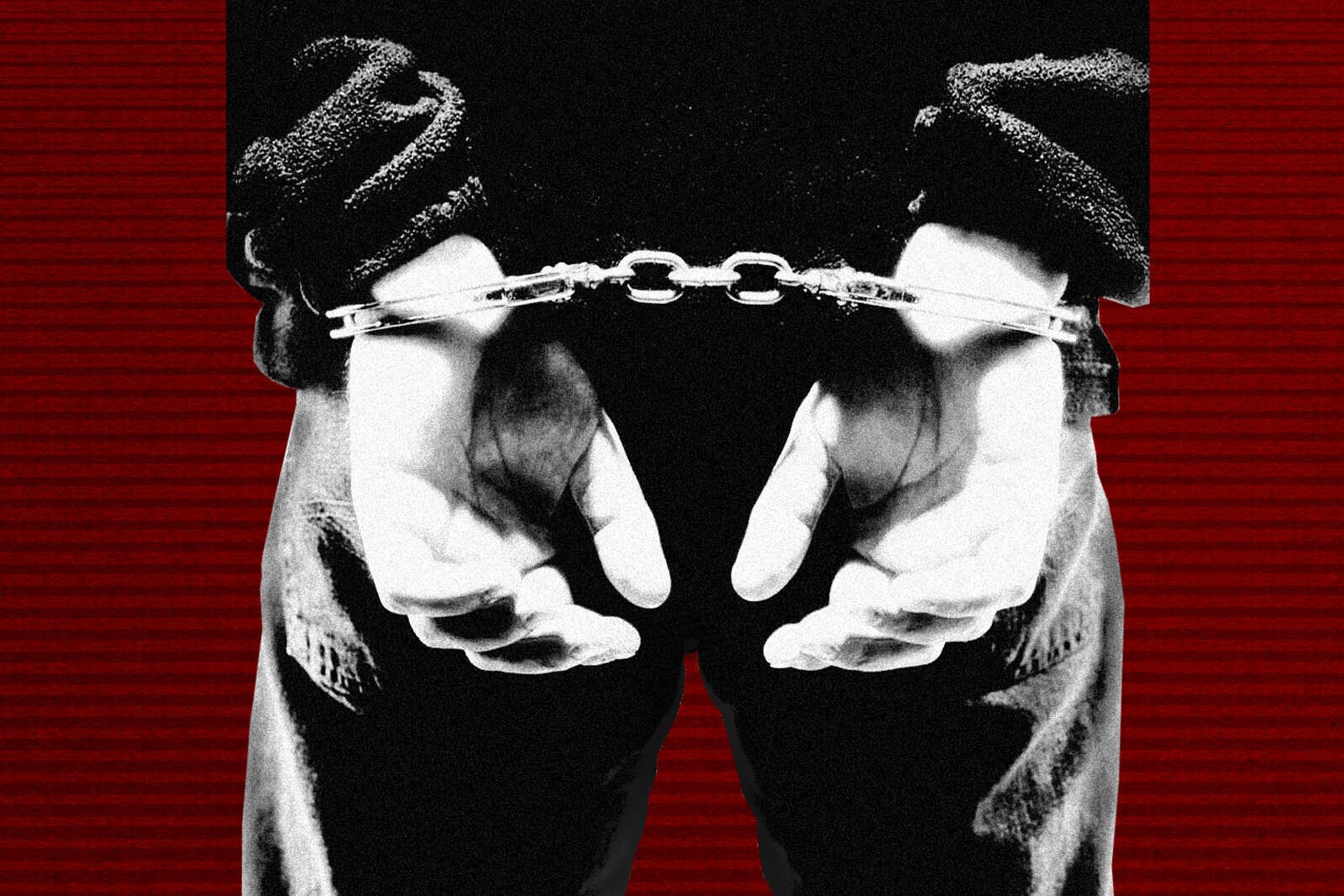 The cybercriminal of Portuguese nationality arrested by the Spanish Civil Guard in Valencia, was wanted throughout Europe accused of being involved in several scams related to investments in cryptocurrencies, according to the police.

For the 45-year-old man, whose identity was not disclosed, the authorities blocked bank accounts worth more than 2.5 million euros, which are presumed to have been obtained through multiple scams in several European countries.

Specifically, he is being charged with seven crimes of fraud and money laundering. The false investments were promoted by the detainee through a website that in turn advertised in various forums, the media, sporting events and charity actions.

The police were informed that the criminal had been operating in Spain, through a web platform where he applied the classic Ponzi scheme of fraud. To attract its unsuspecting investors, it offered minimum earnings of up to 2.5% per week, depending on the amount invested.

The confidence of the victims was increasing due to the profits obtained, as each time the investments and their performance grew more. The scammer used the scammed money to live a millionaire’s life on trips, banquets and buying luxury cars.

After the investigations, the Civil Guard managed to identify several victims of the scammer in Spain. However, it was also discovered that the criminal had already scammed other people with the same method in Portugal, Switzerland and Luxembourg.

During the raids carried out by the police on December 2 at the offender’s house, the company’s headquarters and a workshop, the police managed to seize hidden assets that the detainee had acquired with the scammed money.

Among the seized assets also include 13 high-end cars while another 7 were required. The total assets of the blocked fraudster amounts to 2.5 million euros between cash and vehicles.

The case file was sent by the police to the Examining Court number 3 of Valencia.