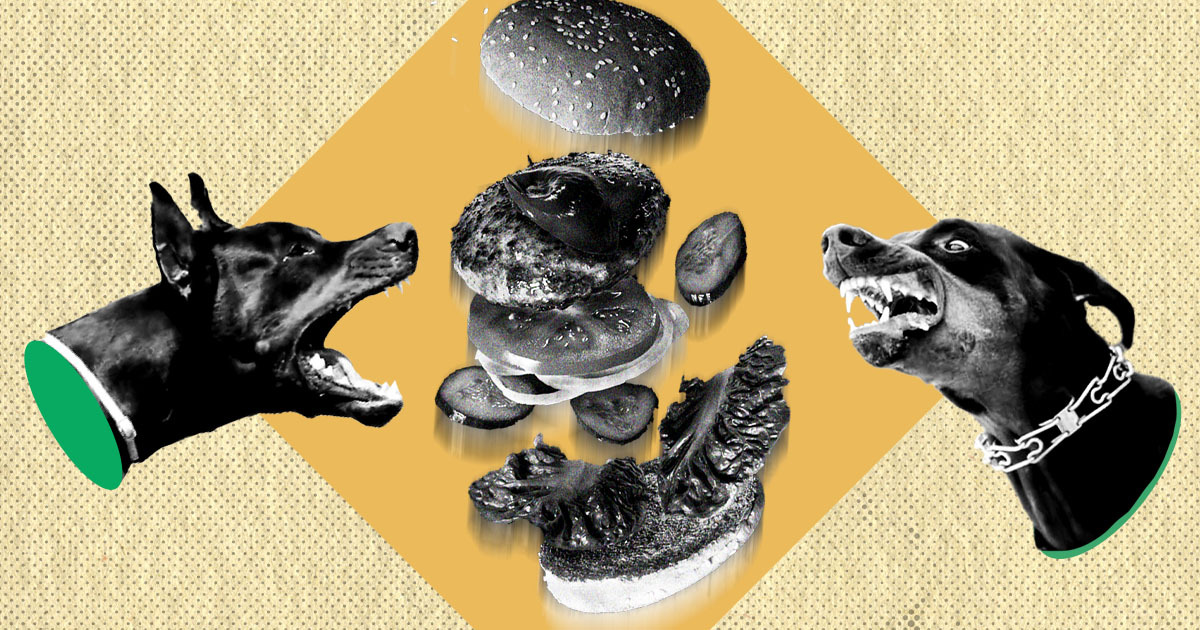 BurgerSwap, an early automated market maker on the Binance Smart Chain, has become the victim of a cyber-attack that resulted in losses of over $7 million. The perpetrators utilised a flash loan in their assault, which is one of the most common methods of breaching the security of DeFi protocols.

BurgerSwap was not the only protocol to fall victim to this attack, with PancakeBunny also being targeted by one such strike, which left them with losses of as much as 95.5% of their value.

Cyber-attacks are growing more vicious with each passing day, with many speculating that the boom of cryptocurrencies and DeFi have drawn a great deal of unwanted attention from cyber-criminals. BurgerSwap was the latest victim of a wave of attacks, as it was announced that the protocol had lost a sum of $7.2 million during a flash loan attack.

We understand what the community cares about the most. Detailed compensation plan is on the way. https://t.co/DnwRN33ENC

In the wake of the attack the protocol has temporarily suspended Swap, including the addition or removal of liquidity, to avoid further losses.

The use of flash loans in attacks on protocols has risen astronomically in recent times due how seemingly easy they are to pull off. The attacker instigates such an assault by obtaining a flash loan from a lending protocol, which they then use to unethically manipulate the market.

Attacks can span a matter of seconds, and multiple DeFi protocols can be targeted at once. This particular attack resulted in the loss of tokens like WBNB to the value of $1.6 million and 432,000 BURGER, valued at the time at $3.2 million. Other tokens that were pilfered include xBurger, USDT, ROCKS, and BUSD.

Since the attack, BurgerSwap has stated that the tech team is working hard to resolve the issue, and a solution will be published soon. The protocol has also stated that it will cover all of the losses incurred by users as a result of the malicious attack.

In related news, Pancake Bunny also fell victim to a flash loan attack, which saw the loss of over 500,000 BUNNY tokens.

The impact of this attack on the protocol has left them in dire straits, as the value of the token plummeted by as much as 95%, although no vaults were compromised.