ہوم Coins Altcoin News Avalanche: Is There A Chance To Hit $50 Again? — DailyCoin 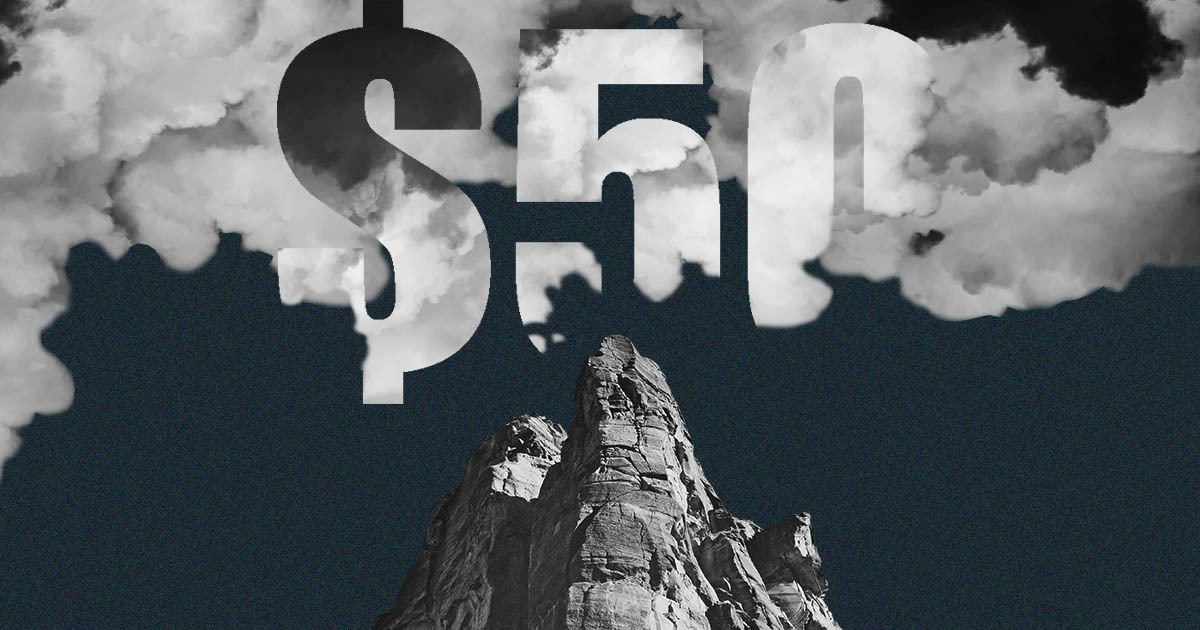 After Avalanche launched in September 2020, it instantly grabbed major headlines and the “Ethereum killer” moniker after it was discovered to have several complementary features with Ethereum.

According to the brains behind the protocols, Avalanche can handle up to 4,500 transactions per second, making it ideal for large-scale operations. After reaching its all-time high of almost $60 in February, the big question on everyone’s mind is whether Avalanche can repeat the feat.

Avalanche (AVAX) surpassing $50 didn’t come off as a total surprise to industry experts because of the sheer amount of functionalities rolled into Avalanche, which allows users the ability to launch applications for DeFi, trading, and other complementary services. Additionally, Avalanche has been hailed as the first smart contract network that completes transactions in under one second.

Towering above the competition, Avalanche brings all the pieces of the DeFi puzzle under one large umbrella, allowing for unified access in order to become the default for all things about smart networks.

In addition to these features, Avalanche has a solid team behind it, including three co-founders who have long-running experience with blockchain technologies.

Chief amongst these co-founders is Emin Sirer, an expert computer scientist with a storied history with Bitcoin. His papers on Bitcoin scaling led directly to the creation of Avalanche. These factors contributed to the stellar rise of Avalanche, leading to it reaching an all-time high of $59.94

Since reaching an all-time high of $59.94 in February, Avalanche currently trades at around $38, amounting to a 35.87% drop in value. At the moment, Avalanche ranks as the 38th largest cryptocurrency in the world with a market capitalization of $4.9 billion.

The token has a max supply of 720,000,000 AVAX and a circulating supply of 128,827,452 AVAX. By having a fixed-supply token, Avalanche can maintain its price through the creation of scarcity, which may inherently push the value higher.

The stellar features of the platform, and the millions of validators it houses, give it an edge over other platforms.

The launching of Verso Finance, which was largely incubated by Avalanche, could be a strong indicator of upward momentum for the network, depending on the platform’s success. With a broad range of stellar features and a strong team, Avalanche is set to reach and exceed previous highs.