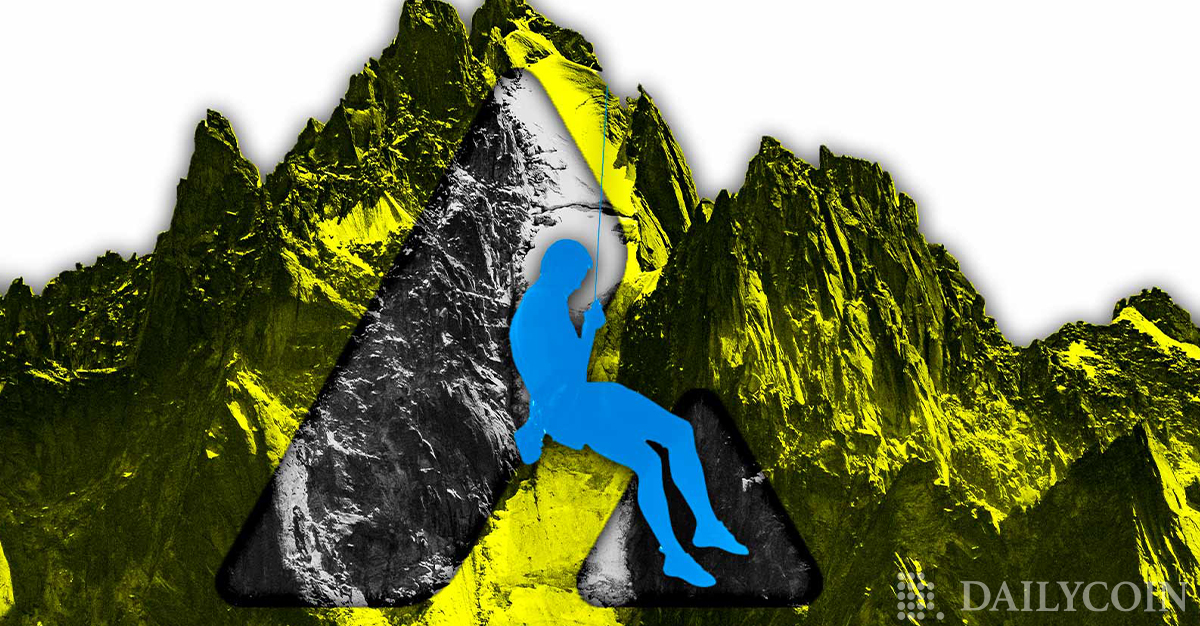 One of the top Ethereum rivals, Avalanche, has been on a landslide the last 24 hours, falling by 12.3%. Avalanche (AVAX) is trading at $29.35 at the time of of writing the article and is down by 3.5% in the recent hour, according to CoinGecko.

What Triggered the Snowslide of AVAX?

Firstly, it seems clear that the recent crypto market meltdown did a prominent job on Avalanche. However, there must be something more to it. AVAX is currently the only direct rival of Ethereum that has dropped in double digits. For example, Polkadot (DOT) dropped by 4.08%, Solana (SOL) by 5.42%, Cardano (ADA) by 5.40%, while Ethereum (ETH) has enjoyed the softest fall at -3.69%.

Secondly, the bearish sentiment could be related to the fact that a lot of Avalanche’s DeFi projects are experiencing a slow start. To illustrate, the total value locked (TVL) across DeFi protocols based on the Avalanche blockchain has decreased by 9% during the same 24 hour period and now it’s officially $4.7 billion. Considering the ATH was $13.7 billion at the end of 2021, the TVL has shrinked almost three times.

Active Wallet Count Rises to the Top Despite the Price Flop

Interestingly enough, the Avalanche blockchain has never seen as many active wallets as it does now. As of May 18th, Avalanche (AVAX) has 2,813,610 unique addresses with a daily increase of under 6k new wallets.

In spite of this, Avalanche has seen a dramatic fall in everyday transactions, plummeting from 886.5k to 358.5k in just one day. It’s yet to be found out what causes the ongoing stagnation, but it’s most likely connected to delays in DeFi projects.

Pickhardt Payments: How To Send Large Bitcoin Payments On Lightning