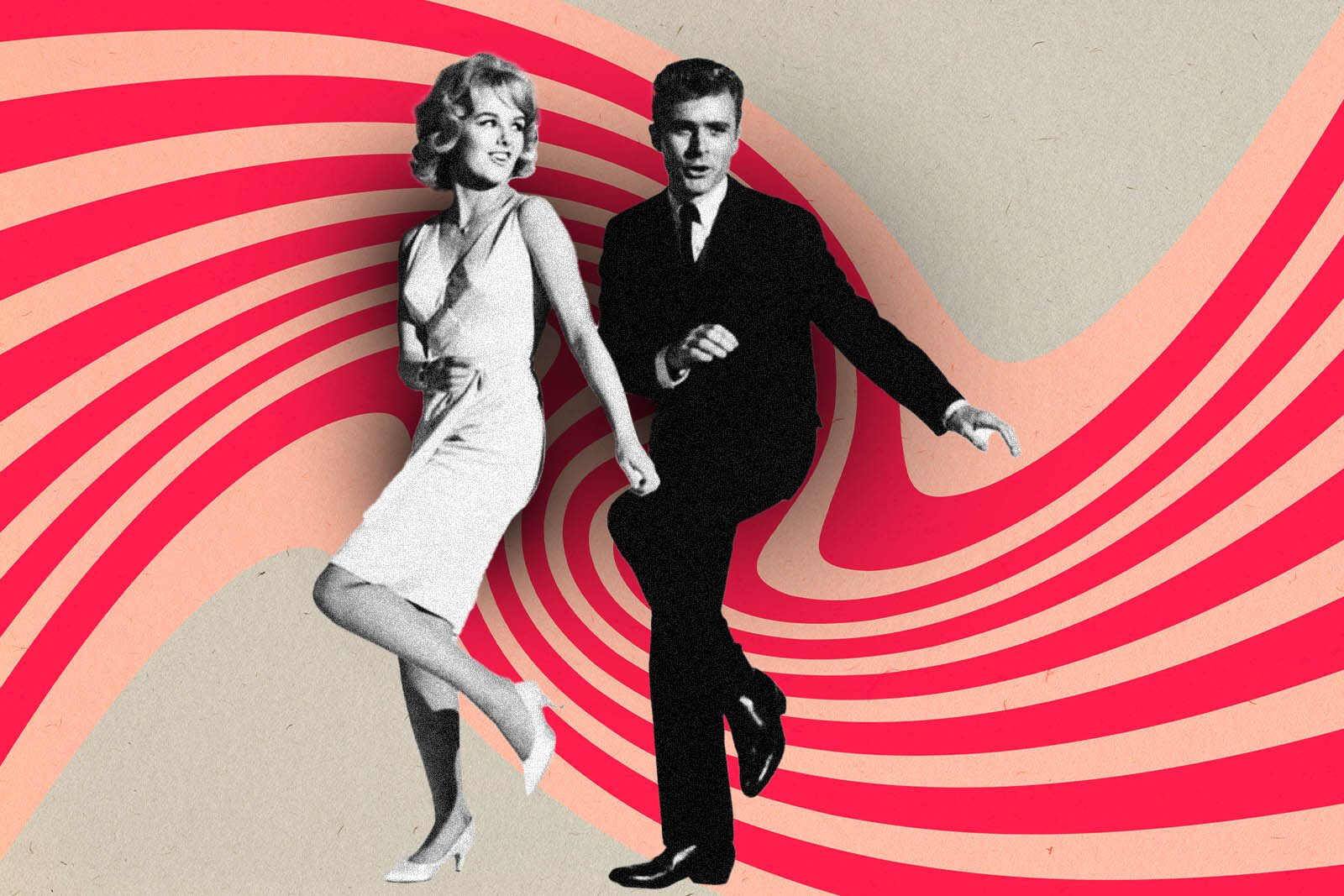 The crypto-based crowdfunding platform AVOTEO has announced the completion of its private sale where nearly $300,000 was raised. Now the fully doxed project team announces the start of the first phase of its presale and their exceptionally lucrative referral program.

When purchasing tokens through a referral link, the referrer will receive 15% bonus tokens, the referral recipient will receive 10% bonus tokens. If the bonus tokens received by the referrer reach a total of 10,000 AVO tokens, the tokens can be “sold” directly at a price of $0.01 per AVO token to receive a stable coin instead of AVO tokens with the same vesting time as tokens that were sold in the private sale (50% 9 months after listing and 50% 12 months after listing). In addition, AVOTEO is holding a referral contest where a total of 50,000 USDT in prize money can be won. This contest will run throughout all ICO phases.

AVO is the governance token of AVOTEO and is based on the Binance Smart Chain.

10% tax on all transactions: