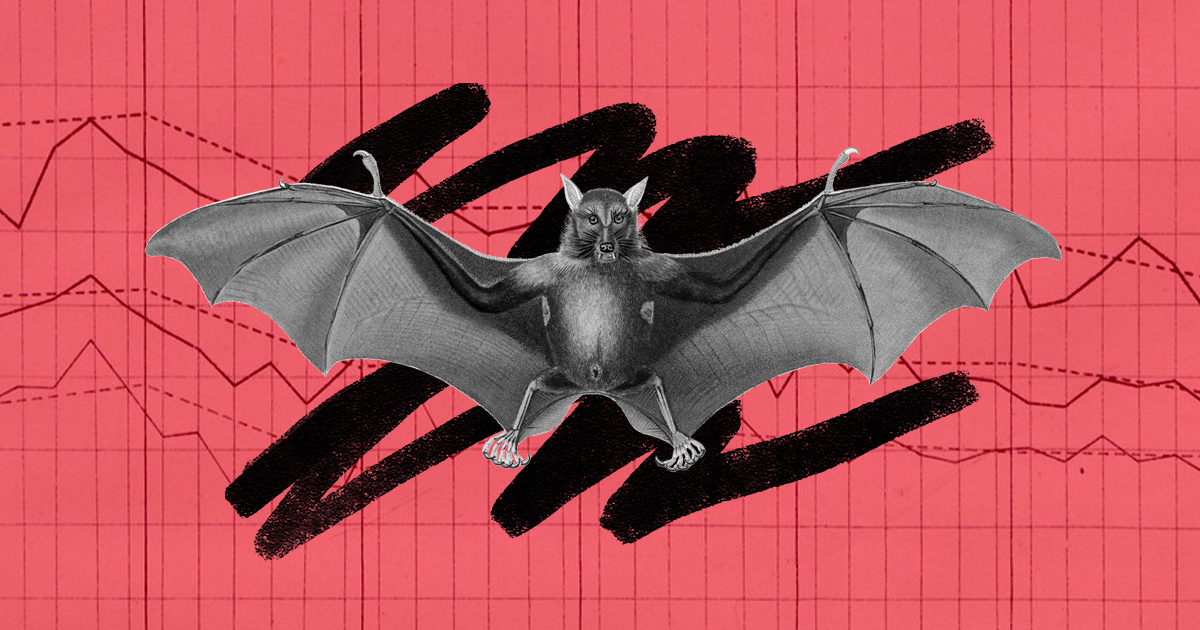 The Basic Attention Token is the cryptocurrency that powers popular Web 3.0 blockchain-based browser, Brave. BAT is an ERC-20 token used for digital advertising and rewards on the next-generation internet browser.

The goal of BAT is to efficiently distribute advertising money between advertisers, publishers, and readers of ads and marketing content. The project has now grown to reach over 42 million users. So, how has BAT performed recently?

The Basic Attention Token (BAT) is enjoying a splendid start to November after being on the sidelines for a long time. Unlike the great majority of the market, which posted substantial gains throughout October, BAT was left with marginal improvements.

The token’s fortunes are improving though, over the last 48 hours prior to this writing, the price of BAT has risen by more than 41%. During this period, BAT’s has gone from $0.995 to as high as $1.39, setting a new 30-day high in the process.

BAT is now trading at $1.230, with a 21.42% price rise over the last 24 hours at the time of this writing. The Basic Attention Token is now ranked as the 80th largest cryptocurrency, with a market cap of $1.85 billion.

The start of the Basic Attention Token (BAT) in November highlights how much the project has grown. According to Etherscan, there are now over 421K holders of BAT, with the Brave browser recording over 42 million monthly users, up from 29 million at the start of 2021.

The recent price jump of the Basic Attention Token (BAT) came just after the project announced a partnership with Solana’s high-performance public blockchain.

According to the announcement, Brave, the developer of the Basic Attention Token, has partnered with Solana to integrate it into the browser and make it the default dApp.

At Solana’s Breakpoint conference, Brendan Eich, CEO and co-founder of Brave and the Basic Attention Token, announced that the partnership would bring the best-in-class features of Solana’s wallet into Brave’s Web 3.0 desktop and mobile browsers.

According to the announcement, the integration will happen in the first half of 2022. Additionally, the partnership will see the integration of the Themis Protocol into the Solana Network. Themis is a decentralized and trustless ad platform developed by Brave.

These developments mark a major milestone in the BAT 2.0 Roadmap. Finally, the partnership will encourage developers to integrate BAT into more dApps being built on the network.

The Basic Attention Token reward program, implemented by Brave, has seen users flock to support the growth of its community. Since the start of 2021, the network has received more than 13 million new users.

For greater community participation, members of the BAT community are given a medium on which to interact and share their thoughts about the project, via community calls. After the November 2nd community call, one user, going by the moniker @BasedBraveUser, wrote;

Nice to catch up with the $BAT Community, thanks as usual for hosting these calls and shout outs to @heydanmurphy for his first appearance! For anyone who missed out you can go watch the VOD here (https://t.co/N19IuWkVou).

As a project that adds value to its community, users are very vocal and positive about the future of the project. As the price of BAT rises, @JayCrypto23, a long time believer in the project, wrote;

$BAT is finally breaking out

been waiting +5 days for this

#BAT showing GREAT strength, and is technically set up to show even more. The current target is at 1.52, and $BAT looks to be in the process of pushing it. #BasicAttentionToken is on MAJOR alert because if this target is broken, the next target will be over 66% at 2.57!!! https://t.co/oUoSaw7gK8 pic.twitter.com/WinShh6hUN

The Basic Attention Token (BAT) is a unique project with the ultimate goal of bringing fairness and efficiency to digital advertising. The new partnership with Solana could open up BAT to more users and newer technologies.