ہوم Prices Battle Racers Is Closing Down: The Game Will Be Discontinued in a... 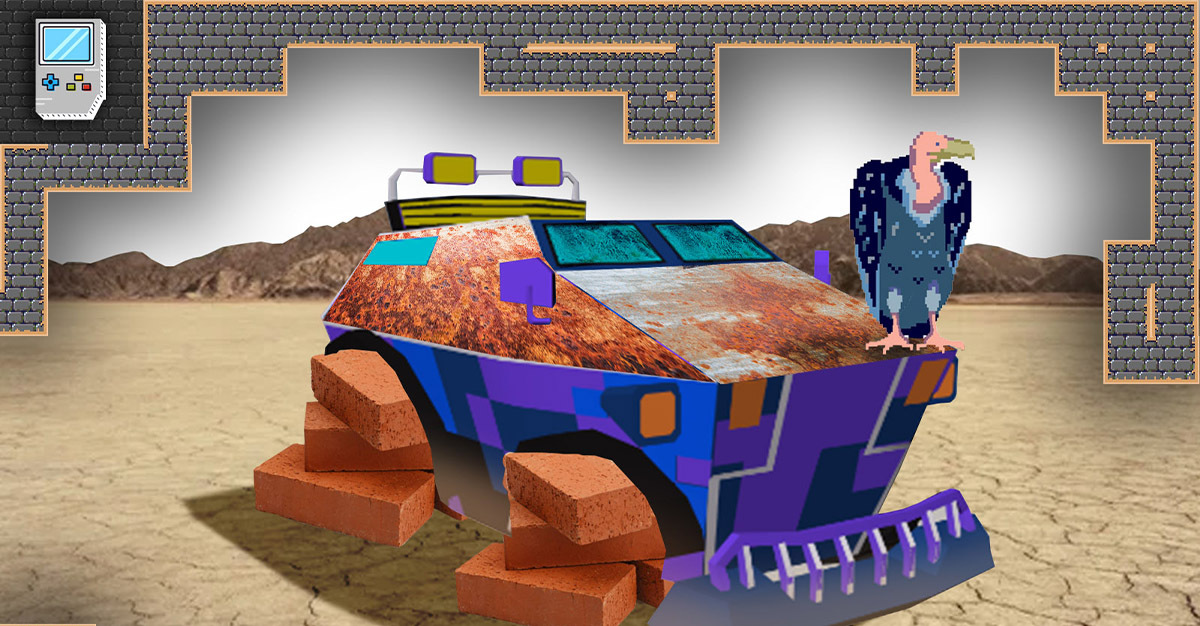 Things come and things go, yet even knowing this, it’s disappointing to lose things that you paid for, especially when it’s not your fault.

Due to the crypto market being so young, a lot of projects are doomed to die because of growing competition. On the other hand, it’s pity when the promising ones disappear.

Battle Racers had been in development for 3 years, but recently, the developers announced the decision to shut the project down on February 16th, 2022. In their blog, they stated:

All in-game NFTs and native $SCRAP tokens will remain in holders’ wallets. This means that, despite the discontinuation of the game, other developers can make the cars and parts in their own games. For this purpose, the developers are making sure that all NFT contracts are validated.

Unfortunately, all versions of the game will be discontinued, even the one in Decentraland. The difficult decision was made due to the fact that its featured real-time gameplay was hosted on a centralized game server, which will no longer be supported.