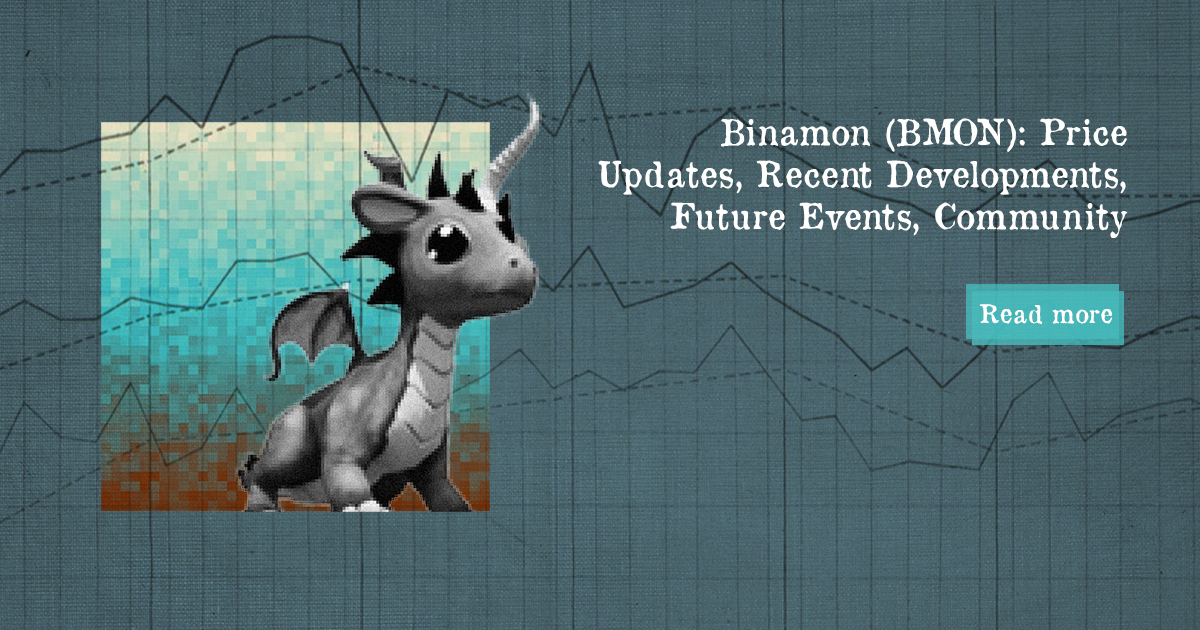 As of this writing, Binamon had more than 47,000 BMON active holders and had created over 280,000 Binamons. Binamon’s NFT P2P marketplaces allow players to trade their tokens with other real BMON players. Players can also form teams to earn rewards by battling epic monsters.

On September 28, to celebrate its listing on KuCoin, Binamon announced a 1000 $BMON giveaway, to run until October 10, giving 10 Bimoners a chance to win 100 BMON each.

To enter the competition, all that users need to do is to retweet the announcement post on Twitter, change their profile picture to the one on the post, add “$BMON KuCoin listing” to their name, and comment with #BMON and #Binamon100Days.

The platform also launched a TikTok #BinaDance challenge that would give players a chance to win a Binamon play-to-earn family scholarship starter pack by dancing to the tune “Binamon to the Moon.”

KuCoin also announced on September 28 that Binamon will be available to trade against the USDT (BMON/USDT) upon listing.

Binamon released its first play-to-earn game on August 28 and has since gone on to announce several updates including the scholarship program feature.

On October 25, Binamon will release its Android application in a bid to bring in more players to the metaverse. Its aim is to become the number one play-to-earn gaming platform on the market.

The platform plans to expand the metaverse by allowing players to go into adventures and explore new planets like Crypton.

The Binamon (BMON) price continues to trade in a choppy pattern formation, swinging into a net loss of more than 11% over the last 24 hours. Binamon spiked to trade at $0.4780 before plummeting to $0.20 in a space of a few hours on September 29.