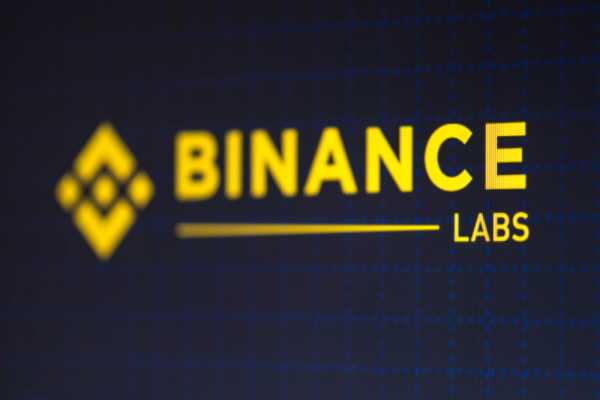 What is WOO Network?

Key components of the platform include WOOX, WOOTRADE, and WOOFi.

Launched in October 2020, 3 billion WOO tokens were created at genesis, 10% of which were sold in private and public sales. WOO Network (WOO) set aside 50% of the tokens to support the WOO ecosystem.

This morning, Binance Lab became a lead investor in WOO Network (WOO), with a $12m investment.

Since 2021, WOO Network (WOO) has provided liquidity on Binance Smart Chain by way of WOOFi products.

In November of last year, WOO Network (WOO) had raised $30m in a Series A fundraising round. Strategic partners included Crypto.com, Avalanche, and BitTorrent.

On 15th November, WOO had struck an ATH 1.7889USDT before falling back to sub-0.60USDT levels. The Series A and A+ fund raising rounds have delivered strong support, however, leading to a return to 1.20USDT levels.

Having broken out from December’s high 1.1400USDT, WOO should have a free run at November’s ATH. While we can expect plenty of resistance at 1.15USDT levels, WOO Network’s (WOO) partnerships should support fresh highs early in the year.

According to CoinMarketCap, WOO Network (WOO) was ranked at #128 by market cap, at the time of writing, with a market cap of $726m.