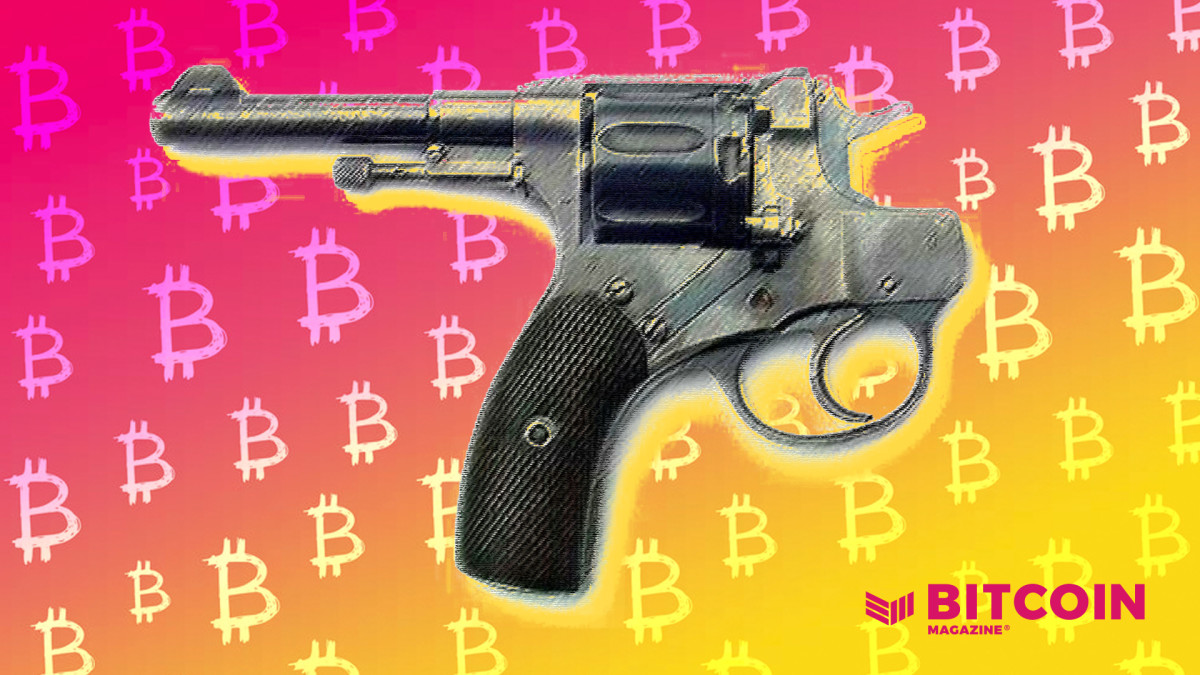 Wikipedia defines The Streisand effect as “…a social phenomenon that occurs when an attempt to hide, remove, or censor information has the unintended consequence of further publicizing that information.” People instinctively become more curious about things that are intentionally being hidden from them, and will actively seek out that information more aggressively.

The name is derived from American entertainer Barbara Streisand, whose attempt to hide photos of her luxurious Malibu home backfired when she tried to have the images taken down. Initially, the photos were only published on a surveyor’s website who was studying soil erosion of the California coastline. However, Streisand’s attempt to have these photos removed from the internet via lawsuit made for a massive media frenzy, as journalists and news outlets rushed to cover the case. The photos went from having four page views on the surveyor’s website, to being viewed by millions as they spread across the internet, simply due to the fact that Streisand did NOT want them to be seen.

Recently, the U.S. Senate passed an infrastructure bill that was filled with profligate spending of American taxpayer’s money. These wasteful policy decisions included things like spending $250 million on a program to remove an invasive plant species, and $50 million on studies to see how people could be further taxed, based on how many miles they drive. This bill also introduced tax reporting obligations on bitcoin users and builders that would be technologically impossible to abide by — requiring “brokers” to report tax information they would never have access to in the first place, nor would they have the means to procure if they wanted to — thereby creating insurmountable regulatory hurdles for those using and building the Bitcoin network, thus stifling growth of this new technology in America.

Because Bitcoin cannot be stopped or shut down, this means that any publicity — negative or positive — any attack or attempt to quell the network via restrictive legislation is ultimately good for Bitcoin. Bitcoin is a global network. If we shun innovation here, it will go elsewhere. And those who welcome it with open arms will benefit massively, not only from job creation, but the waves of second and third order positive effects that adopting sound money can bring to their economy.

Bitcoin will survive regardless.

News outlets will NEED media coverage of these stories for their readers, and whether the news is positive or negative matters not.

What matters is that more people are introduced to the idea of Bitcoin.

What matters is that people will start to question, “Why does the government want to stifle this new form of money?” “Why do they seem to be fighting off this technology as opposed to welcoming it with open arms?” “Will Bitcoin be able to survive this?”

And in doing so, waves of new people will learn about Bitcoin.

This supposedly negative legislation will serve as the first touchpoint of many people’s discovery of Bitcoin, and for some, will send them hurtling down the rabbit hole, thirsting for more Bitcoin knowledge.

So it’s not so much as the U.S. Senate trying to stop Bitcoin that matters.

What matters is, at the end of the day, Bitcoin is just an idea. An idea whose time has come. And as the character V states in the film “V for Vendetta”… “Ideas are bulletproof.”