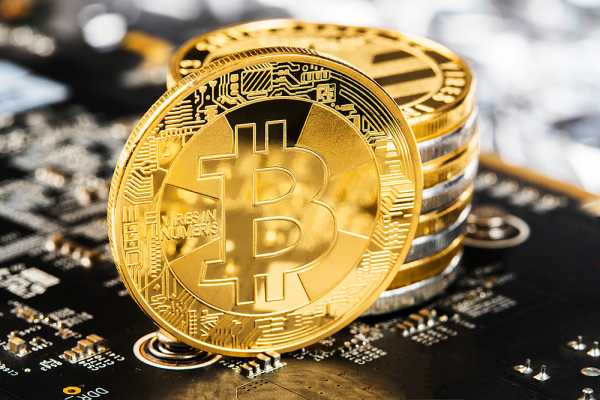 In spite of its big jump from Friday, Crypto is still holding onto its second-place ranking, suggesting that its technical pattern has changed significantly.

Market value of the largest crypto jumped around $2,500 within minutes a few days ago and has traded in the high $48K range for most of the weekend, having traded in the low $40k for more than a week before that.

In the month of Oct, the market value of crypto assets rose to $2.2 trillion, up from about $1.9 trillion on Wednesday.

Despite weekly highs and a one-month downtrend, prices have surpassed them. After turning negative a month ago, Friday’s action helps resolve this consolidation with a big positive.

The cause was attributed to everything from September’s historically tough month to Federal Reserve interference. Bulls cheered Bitcoin’s upward movement as usual.

Others still think that the status quo remains the same despite the gains.

Last week, Bitcoin rebounded sharply after China announced that crypto transactions are illegal and it lost $4,500 in one week as I anticipated support to be in the mid-$40k range.

In our view, this signal would be invalidated by two closes above $48.8k, which our work requires for a move to a bullish short-term bias.

As Bitcoin grew in popularity over time, its HODLer base grew as well. In addition, bull markets experience a massive influx of new participants, which typically slows down after the tops.

In the current market, around 13k new entities per day are being created, which is higher than the bear market baseline for 2018-20.