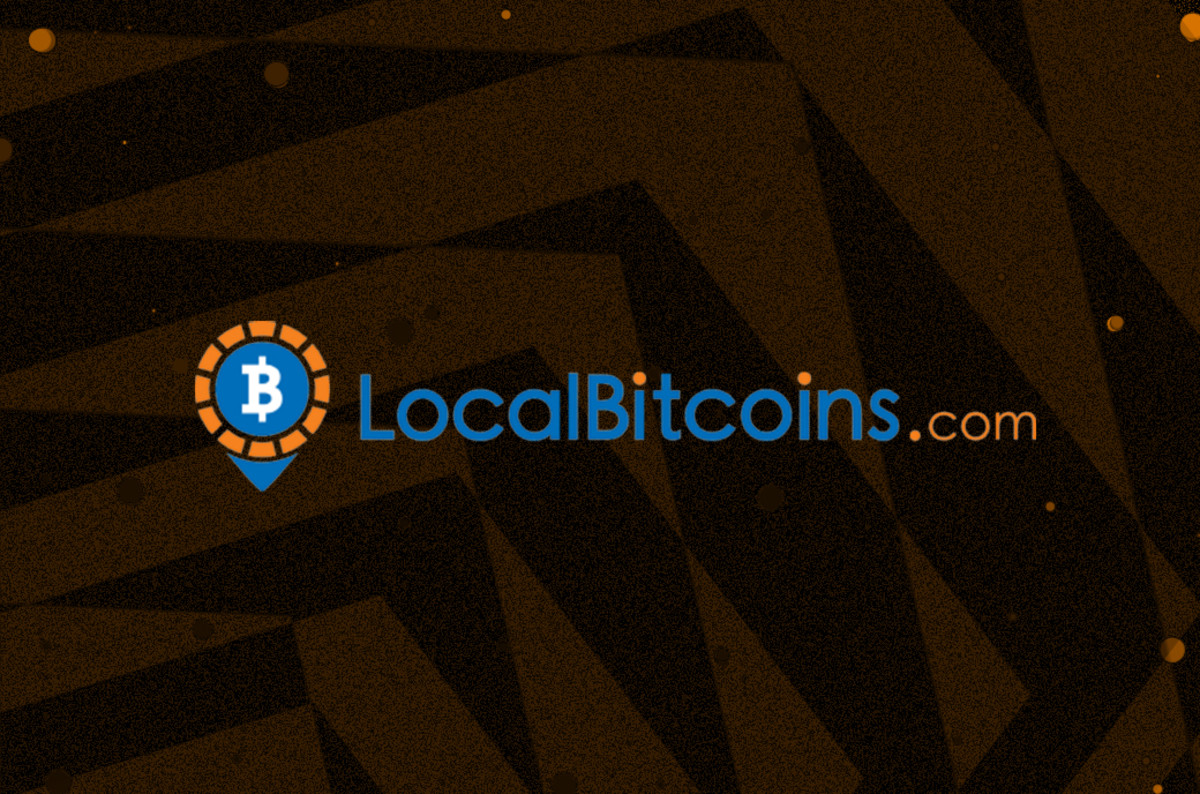 Bitcoin peer-to-peer (P2P) exchange LocalBitcoins has launched a mobile app for iOS devices, the company said in a statement sent to Bitcoin Magazine. The application seeks to facilitate bitcoin trading as users can use their phones instead of a computer. LocalBitcoins launched an app for Android devices less than a month ago.

The app supports over 170 countries and over 100 payment methods and offers customer support in more than ten languages. In August, LocalBitcoins announced that fees for deposits and transactions between wallets in its platform would be free.

LocalBitcoins quickly became a popular bitcoin trading platform because it was lenient on identity verification procedures, as the company isn’t a money transferring firm. Users can transact with each other, leveraging the venue only to intermediate the process of matching buyers and sellers. Cash was a popular payment method in the beginning as it allowed people to purchase bitcoin pseudonymously with a local seller — hence the platform’s name.

But LocalBitcoins has changed in recent years, effectively losing its status as the go-to platform for “anonymous” bitcoin transactions. In March 2019, the company pledged to abide by new regulations of its headquarters country, Finland, and require users to submit personally identifiable information (PII).

Later that year, in May, the P2P platform banned Iranian users and withdrew all services from Iran. The following month, LocalBitcoins restricted users’ ability to retain privacy further by preventing them from making in-person trades of bitcoin for cash. Finally, in August, the company increased its know-your-customer (KYC) requirements, even more, losing credibility in the anonymous bitcoin trading space.

However, LocalBitcoins remains essential for a set of use cases. In Nigeria, for instance, P2P bitcoin trading volume surged after the country’s central bank banned regulated financial institutions from dealing with bitcoin — effectively cutting off a significant on-ramp for bitcoin purchases.