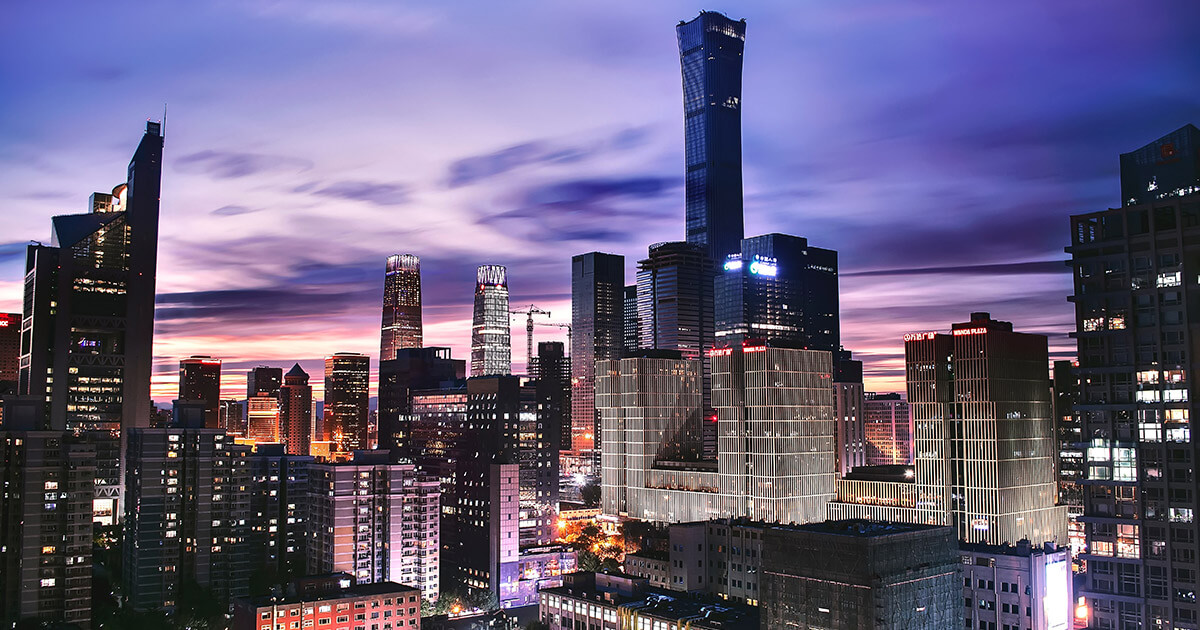 The administration of China’s capital is reportedly trying to determine how big of an impact crypto miners have on electrical grids. 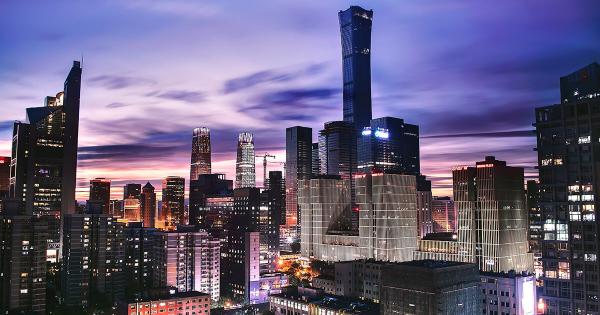 The Beijing Municipal Bureau of Economy and Information Technology has begun sending out “emergency notices” to local data centers, urging their operators to report whether they are involved in cryptocurrency mining, Reuters reported yesterday.

According to the sources and a document seen by the outlet, the bureau is asking big data centers—including the three largest telecom operators in China—to disclose whether they are involved in the mining of Bitcoin or other cryptocurrencies.

And if the answer is “yes,” they want to know the amount and share of power consumed by such activities, the notice reportedly stated.

The outlet’s source, an official at the bureau who wished to remain anonymous, also said that the probe was initiated directly by Beijing’s authorities. However, he was not aware as to why the initiative was launched or whether it was nationwide.

Why the sudden interest?

While the exact reason for this probe is unclear, it is possible that Beijing’s latest initiative partly has something to do with the recent energy emergency in the Xinjiang province, which houses roughly 80% of China’s cryptocurrency mining farms.

As CryptoSlate reported, water leakage at a coal mining facility in Xinjiang occurred on April 10, leading to the central government temporarily stopping operations at all similar sites. This resulted in a massive power outage in the region, forcing many Bitcoin farms to go offline. Consequently, the Bitcoin blockchain’s hash rate—or the overall computing power—declined by up to 25% in the next few days.

Following the emergency, China’s central government began an investigation to determine what could’ve caused or catalyzed the failure and what could be done to prevent such accidents from happening in the future.

Since Xinjiang has such a high concentration of miners, it is possible that they have become one of the “suspects” in this case. Thus, Chinese authorities now might be trying to measure the overall level of energy consumption in the mining sector and determine whether cryptocurrency miners could have any detrimental impact on electrical grids across the country.