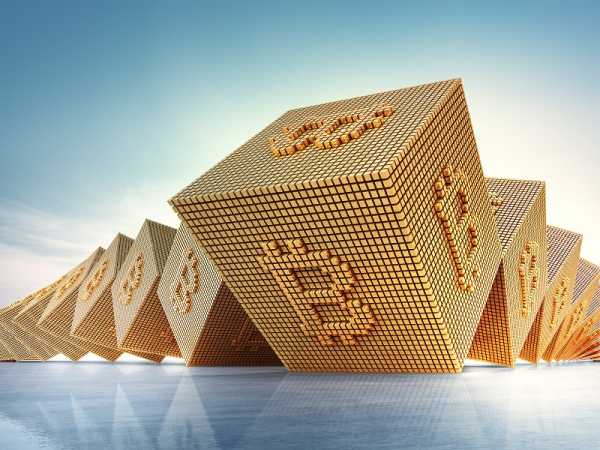 After a bearish start to the week, the crypto majors found much-needed support this morning.

Key through the early hours was a failure to avoid a return to sub-$34,500 levels.

It’s been a bullish morning for the rest of the majors, however.

Through the early hours, the crypto total market fell to an early morning low $1,388bn before rising to a high $1,454bn. At the time of writing, the total market cap stood at $1,410bn.

Bitcoin would need to move back through the $34,026 pivot to bring the first major resistance level at $34,926 back into play.

Support from the broader market would be needed, however, for Bitcoin to break out from $34,500 levels.

Barring a broad-based crypto rally, resistance at this morning’s high $35,196 would likely cap any upside.

In the event of an extended crypto rally, Bitcoin could test resistance at $36,000 levels. The second major resistance level sits at $36,180.

Failure to move back through the $34,026 pivot would bring the first major support level at $32,772 back into play.

Barring an extended sell-off through the afternoon, however, Bitcoin should steer well clear of sub-$31,000 support levels. The second major support level at $31,872 should limit the downside.

Looking beyond the support and resistance levels, we saw the 50 and 100 EMA narrow on the 200 EMA this morning. We also saw a bearish cross, with the 50 falling through the 100 EMA in the late morning.

A further narrowing of the 50 and100 EMAs on the 200 EMA would trigger a further sell-off for the Bitcoin bulls.

Key going into the afternoon will be to break back through to $34,500 levels to bring resistance levels back into play.