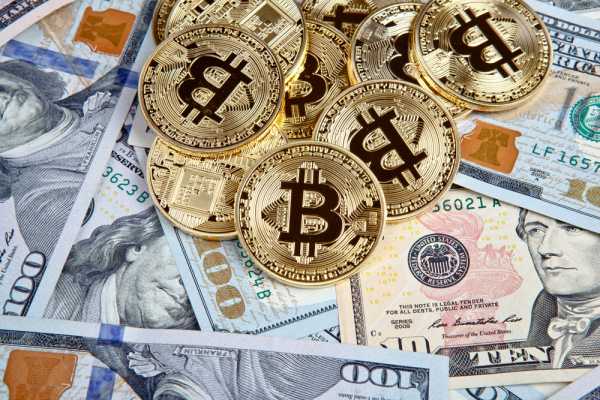 Support from the broader market would be needed, however, for Bitcoin to break back through to $49,000 levels.

Barring an extended crypto rally through the afternoon, the first major resistance level and resistance at $50,000 would likely cap any upside.

Barring an extended sell-off on the day, Bitcoin should steer clear of sub-$46,000 levels. The third major support level sits at $44,957.

Looking beyond the support and resistance levels, we saw the 50 EMA close in on the 100 EMA and narrow on the 200 EMA.

We also saw the 100 EMA narrow on the 200, the signals bearish for Bitcoin and the broader market.

The bulls will be looking for a move back through to $48,500 levels in the 2nd half of the day.