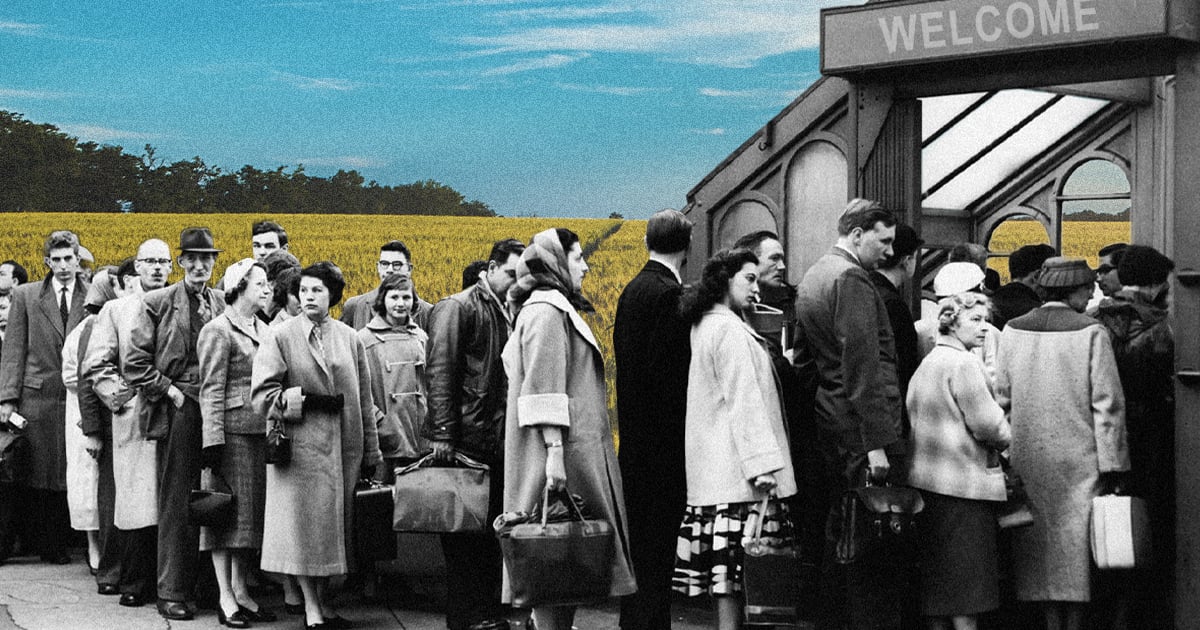 Bitcoin miners made more than $15 billion in revenue over the course of 2021, according to The Block Research. The estimate represents a year-over-year increase of 206%, per The Block Research’s 2022 Digital Asset Outlook Report. It should be noted that the estimate is premised on the notion that mining companies sell their accrued digital assets to pay for electrical power and other resources; some miners hold on to some of their mined coins. It also said that the estimated mining revenue peaked in March, when miners brought in some $1.75 billion, including $167 million in transaction fees. Throughout the year, bitcoin mining revenue was buoyed by soaring prices for the digital asset, which hit an all-time high in early November.  The report added that: “2021 was a record-breaking year for cryptocurrencies, with many, including bitcoin and ether, reaching new market price highs. The total crypto market capitalization in 2021 also reached a record $3 trillion after recrossing $1 trillion in January and $2 trillion in May.  Bitcoin, the clear market leader in terms of total market value, broke its previous all-time high and nearly 100% in 2021 while adding roughly $545 billion to its market capitalization — versus Gold: -2.5%, S&P500: 26%, andNasdaq: 31% in the same time period. In terms of yearly highs, bitcoin reached $69,000 in early November, a year-to-high return of over 140%. Notably, all top ten cryptocurrencies by market capitalization, excluding stablecoins, had positive returns. Moreover, most cryptocurrencies in the top ten outperformed bitcoin with wide margins — including ether, even more than the previous year.  Active stocks in news today include:  China Xiangtai Food Co. Ltd. (NASDAQ: PLIN), Hut 8 Mining Corp. (NASDAQ: HUT) (TSX: HUT), Marathon Digital Holdings, Inc. (NASDAQ: MARA), Canaan Inc. (NASDAQ: CAN), HIVE Blockchain Technologies Ltd. (NASDAQ: HIVE) (TSXV: HIVE).

Year-to-date, bitcoin’s dominance (bitcoin market value/total digital asset market value; figure 3) has declined from 70% to 43% at the time of writing this report — with a temporary low of 40% in May. The decline in dominance is significantly contributed by the earlier mentioned growth of Layer 1 protocols and their tokens.  Total adjusted on-chain volume (on a public blockchain), which is a proxy for economic throughput, reached a record $7.5 trillion between Bitcoin and Ethereum in 2021, a 435% increase from the previous year.  Overall, Bitcoin’s on-chain volume increased by 317% year-on-year (from $1 trillion in 2020 to $4.2 trillion in 2021), while Ethereum’s on-chain volume increased by 729% year-on-year (from $403 billion to $3.3 trillion).

China Xiangtai Food Co. Ltd. (NASDAQ: PLIN) BREAKING NEWS – China Xiangtai Food Co., Ltd. to Purchase 686 Spot Bitcoin Miners with Total Hash Rate of 63,000 TH/s – China Xiangtai Food (the “Company” or the “PLIN”), an emerging growth company engaged in agricultural business with a diversified expansion strategy, today announced that the Company, through its U.S. subsidiary SonicHash LLC, has entered into a purchase agreement (the “Agreement”) with a global Bitcoin mining hardware company to purchase 686 spot Bitcoin miners that are worth US$6 million. The top-tier newly manufactured miner with a hash rate of 92 TH/s are expected to ramp up the hash rate of the Company’s miner fleet by over 63,000 TH/s.

According to the Agreement, the newly purchased miners are expected to be delivered in two to three weeks to the Company’s mining facility site in Carthage, NY by the end of January 2022. As a result, the Company’s total mining operations are expected to consist of 1,428 Bitcoin miners, producing approximately 132.2 PH/s once all miners are put in full operation. The Company expects to generate approximately US$11 million in revenue and US$7.7 million in cash contribution margin for the first year, based upon the Bitcoin’s average price at US$49,628/BTC for the past month.