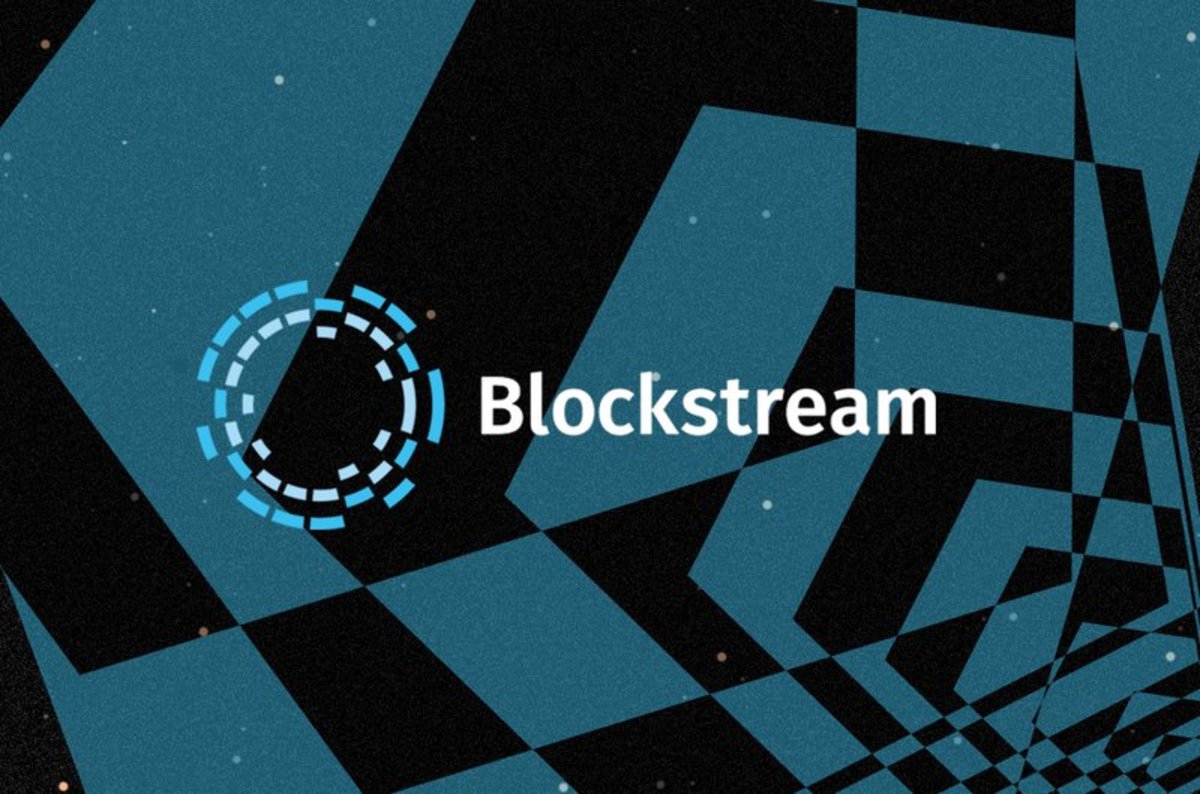 “Each BMN token entitles investors to hash rate produced by Bitcoin miners at Blockstream’s colocation facilities around the globe,” according to a Blockstream press release shared with Bitcoin Magazine. “The BMN allows investors to mitigate risk beyond the scope of a traditional investment in physical mining infrastructure by more easily adjusting their exposure to Bitcoin mining by packaging mining in a tradable token.”

BMN will be offered through the EU-based security token marketplace STOKR in a series of fungible tranches. The first tranche will go on sale on April 9, open to non-U.S., qualified investors with a minimum investment of roughly $235,000 (200,000 euro).

The offering is meant to give these investors exposure to bitcoin mining without the need to run their own infrastructure. As bitcoin the financial asset becomes more attractive to institutional investors, exposure to the critical practice of mining is doubtlessly growing more popular as well.

Bitcoin Volume Spikes With Market Uncertainty In The UK