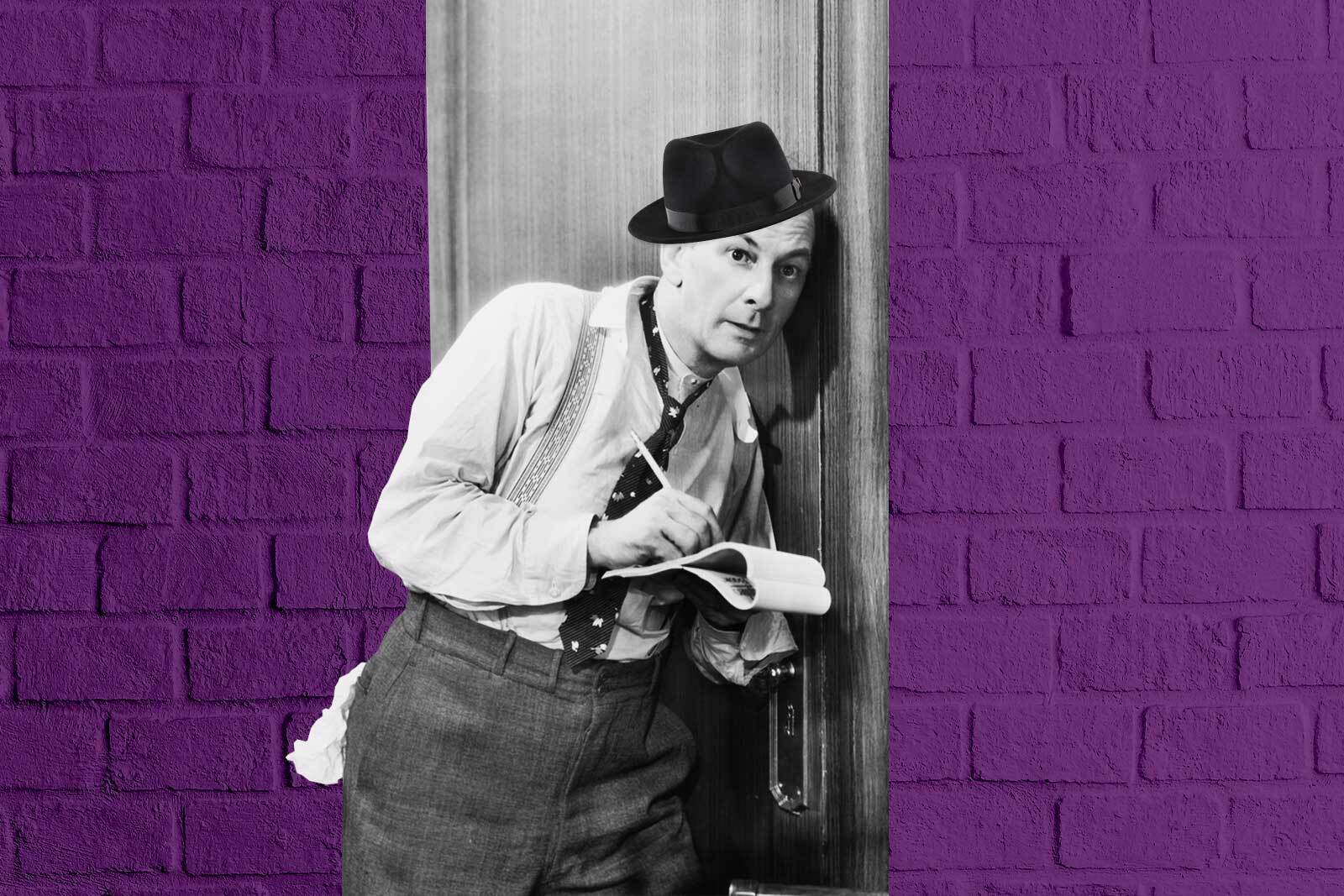 Since 2014, when Kevin McCoy minted “Quantum,” the first-ever non-fungible token (NFT) to debut in the crypto art market, the demand for the virtual asset has skyrocketed. Not only has there been soaring interest in the NFT space for more than half a decade now, but people are also building cultural value around the innovation.

For some, NFTs are just another opportunity to invest, with the hope of receiving a substantial return on investment (ROI) in the long run. However, this is not the mindset for every NFT enthusiast, as some look beyond the wealth making aspect.

In an exclusive interview with DailyCoin, Pavel Bains, CEO and Co-founder of Bluzelle, a decentralized storage network for the creator economy with a core focus on NFTs, talked about the influence of native culture on NFT adoption. In his opinion, “NFTs have moved crypto in general into a new form of culture.”

In the interview, Bains, who is aware that NFTs have now become a core aspect of their project since the addition of file storage to the existing data storage facilities, makes it clear that he believes that NFTs are here to last.

As an analogy, Bains compared the ongoing NFT movement to rap culture in the early ‘90s, when rap and Hip Hop really took off and faced a lot of criticism. Bains explained that many people, including himself, were influenced by the movement.

In the same way, crypto has consistently faced backlash, ever since its inception, which became worse still with the arrival of NFTs. Regardless, the world is beginning to make a U-turn and, gradually embracing the virtual economy for what it is.