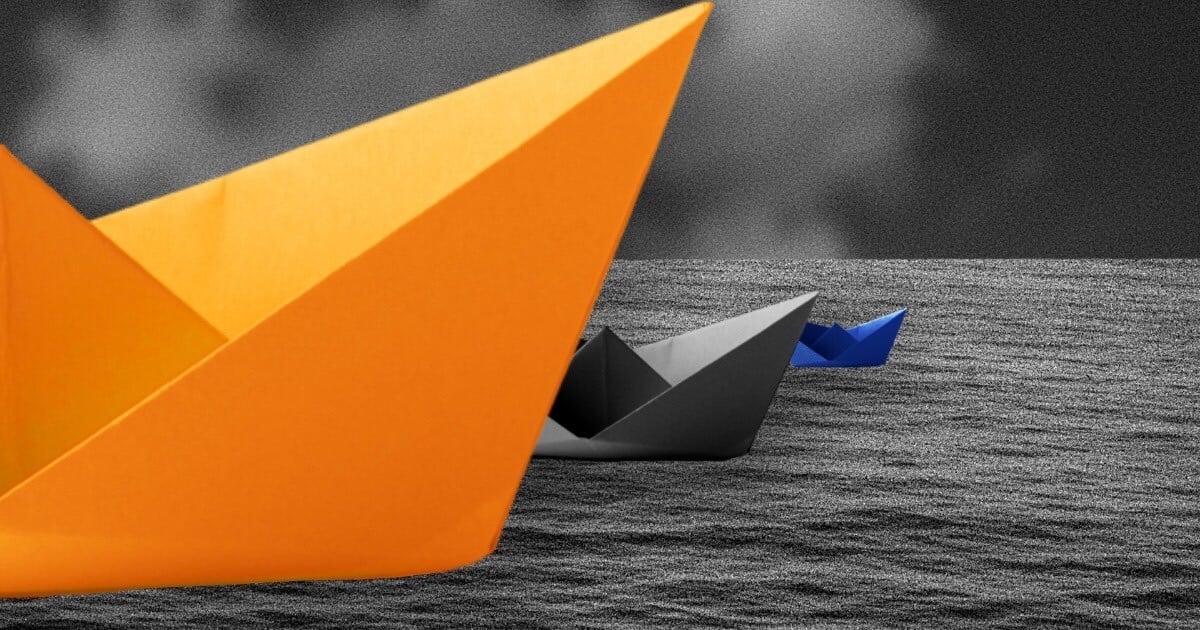 The price of Bitcoin has, until recently, given little space for alternative coins to grow even as they’ve risen out from its shadow. Altcoins have developed beyond the mere equivalent of a pilot technology that had yet to impact a global technological shift. Altcoins such as Ethereum, Cardano, and XRP have staked an important case for blockchain’s stature as a useful disruptive technological innovation.

Blockchain projects are driven by community belief, similar to a coin’s price action which, according to billionaire investor Mark Cuban, is based on a “supply and demand” dynamic. While Ethereum has established itself as a leader in the blockchain space, given its first-mover advantage as it leveraged off ICO launchpads, NFTs, and DeFi, other ecosystems show similar promise in the eyes of the believers. Founded by Charles Hoskinson, Cardano’s scientific and academic approach to building a decentralized network has brought invigorated hope to new investors.

Developed through peer-reviewed research papers and established by one of Ethereum’s co-founders, Cardano is a high-assurance blockchain. Driven by technical support from IOHK, Cardano’s development arm, the blockchain is set to compete with Ethereum in terms of capabilities.

Through Cardano’s Alonzo hard fork, which is part of the overall Goguen era, developers can test dApps in the testnet before their mainnet launch. Cardano’s methodological approach lays the foundation for a solid underlying network. With the Goguen era upgrade, Cardano will enable the public deployment of smart contracts, growing the network’s usability toward mainstream adoption. Furthermore, Cardano will develop functionalities similar to other ecosystems, such as Etheruem or PolkaDot, enabling DeFi, NFTs, and crowdfunding platforms.

A growing interest in the release of the Cardano mainnet briefly pushed ADA into the top three coins by market capitalization, with a price of $1.83, according to CoinMarketCap. Further developments and interest in DeFi and NFTs create a good argument for using Cardano as a viable next choice for developers. Low transaction fees and faster payments constitute an abiding ecosystem for Web 3.0 dApps to be developed. Still, despite the reassurance of low fees, Ethereum might remain the first choice for many developers, given its market dominance.

Nigel Green of deVere singled out Cardano as a “rising star in the booming crypto sector” as he compared its growth to that of Ethereum and Bitcoin. Cardano’s long-lasting development has been planned by Charles Hoskinson, who laid out its roadmap until 2025. As a result, Cardano’s meticulous approach to building their ecosystem could pay dividends for partners as well as investors.

Still, Cardano has taken steps towards installing its blockchain as a dominant agent worldwide. The integration of blockchain into everyday occurrences is inevitable, and Cardano has initiated work in Africa to help the market develop and bank the unbanked. In 2019, the Ethiopian government announced they would use Cardano’s enterprise blockchain to provide financial services to the African market.

On April 20, they hosted a special event marking their three-year venture into Africa. Cardano’s take on Africa reaches beyond mere platform usage. Its “Africa Strategy” aims to drive Cardano adoption in a continent dominated by digital natives with millions of digital wallets. Additionally, Cardano will integrate a payment gateway for Save the Children to accept ADA as payments. Katherine Uwimana of Save the Children highlighted that blockchain can be used for “humanitarian purposes” as well as sophisticated solutions. Her views are shared by the UN, which sees blockchain as a “technological tool to help achieve sustainable development goals.”

Cardano’s mission of solving “the issues afflicting the most underprivileged in a global society” is expressed through their actions in Africa, where Ethiopia will join the Cardano network by running a full node. Cardano also aims to form an additional node in South America through ALDEA, establishing a “fully-functioning DAO catering specifically for Spanish speakers.” Cardano’s emphasis on blockchain technology reaches beyond decentralizing the future to focus on putting the Cardano solution to positive use now.