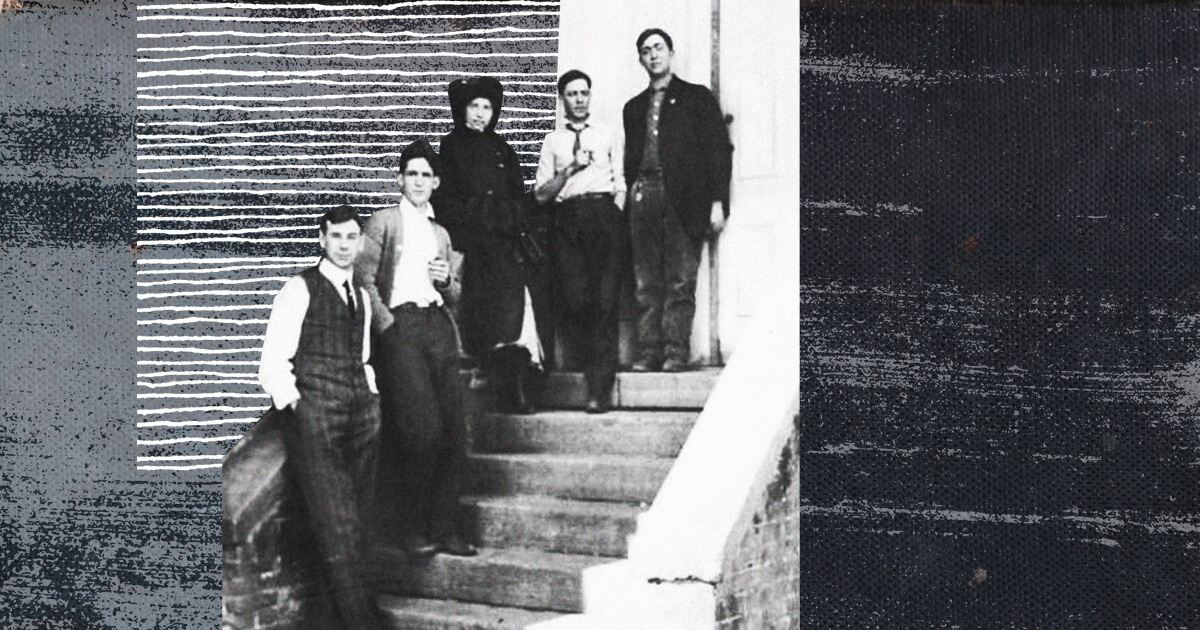 Bitcoin has been the largest cryptocurrency by market capitalization, and many other metrics, since its launch in 2009, while the growth and success of Ethereum led to the proliferation of other Altcoins.

Ethereum set the ball rolling for dApps by creating a smart contract blockchain. Cardano is another blockchain that is scalable and has a clear roadmap for reaching the top.

Cardano is currently sitting at #5 among cryptos, according to CoinMarketCap rankings, and its Alonzo mainnet has been described as an “ETH killer.” Polkadot’s fairly new technology is on course to take Cardano’s #5 spot due to its Substrate framework and its Canary network, Kusama.

Developed by the Web3 Foundation, Polkadot is a scalable secure network protocol that guarantees seamless interoperability. It is described as “the protocol for the next web.”

Its technology allows for seamless transfer of data, not just tokens, among blockchains connected to the Polkadot Network. Polkadot can transfer data between both permission and permissionless blockchains.

The technology and team behind Polkadot have provided the tools to raise Polkadot into position behind Ethereum in the list of Altcoins.

First of all, Kusama, Polkadot’s Canary Network which was built using Substrate and similar code with Polkadot, has been an innovative platform for developers willing to take risks to scale up their solutions and prepare for deployment on Polkadot.

Kusama is Polkadot’s experimental environment, which has attracted more developers to Polkadot.

The platform has gained incredible traction for a solution that only launched its mainnet in mid-2020. Its market capitalization stands at over $14 billion and has taken the crypto space by storm.

Built on Substrate, Polkadot has a clear edge over its competitors because developers can easily build on it, even with a limited budget. Its speed, scalability, and interoperability are some of the major factors helping Polkadot to stand out.

The platform has a block time of six seconds making it one of the fastest networks and unlike Ethereum, which faces significant issues with congestion, Polkadot can handle 1000 transactions per second, making it very scalable.

The Growth and Future of Polkadot

The price of Polkadot and its market capitalization are expected to soar following the launch and implementation of the parachain.

Polkadot’s utility is under no doubt as it bridges an array of blockchains and provides a solution to the plethora of problems faced by developers.

Polkadot currently has over 350 decentralized applications on its blockchain, including Clover, Seascape, and Acala.

Polkadot is on its way into the top 5  and its price could double to above $30 in the coming months. Polkadot has a current circulating supply of 956,469,129 DOT coins.