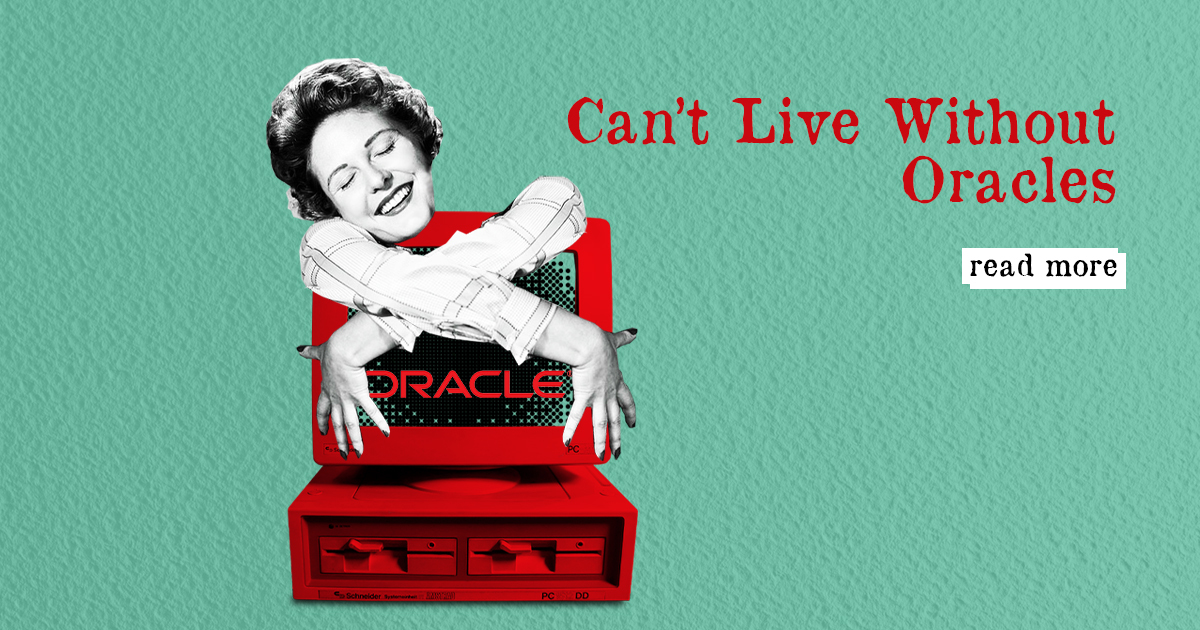 As stand-alone developments, smart contracts are immutable, yet require third-party input to become useful when interacting with off-chain applications. DeFi has expanded on the back of oracle networks, becoming enabled by the more significant decentralized finance industry. As a trusted off-chain interconnector, oracles are necessary instruments for the growth of the interoperable blockchain ecosystem.

Oracles underpin most blockchain applications by servicing them with accurate, real-time data. DeFi gained notoriety as dApps were enabled to safely access real-time price feeds and integrate them with immutable data, adding a new financial dynamic that centralized entities lacked.

Blockchain and decentralized ecosystems are transforming into indispensable technological ends. As such, the need for oracle integration has attracted the attention of off-chain data centers, regardless of the kind of data they render.

One such oracle network, ChainLink, gained renown for the role it played in influencing the 2020 DeFi summer. The Associated Press, the highly factual portal, added their fact-checked news onto the blockchain through ChainLink nodes. As such, blockchain developers can obtain sports, financial, or even election data straight from the AP’s API.

With more off-chain integrations demanding access to on-chain decentralized structures, oracles have become an impartial element for servicing unbiased integrations by converting data into “accessible formats.” However, by bridging off-chain data to decentralized, trustless structures, oracles become highly susceptible to exploitation by bad actors due to the associated bugs and errors.

The oracle problem is a researched topic that emphasizes human interference on oracle networks, which hinders the ideal of complete decentralization for blockchains to such an extent that price feeds can be manipulated.

Research conducted by Giulio Caldarelli highlights that oracles potentially have multiple points of failure, which can lead to poorly processed data, which may in turn produce bugs, sabotage, or malfunctions. Moreover, Paul Sztorc emphasizes that, the higher the value of a blockchain, the higher the chances that hackers will exploit tangent oracles. To that end, oracles are subjected to the same security standards as blockchain networks.

Oracle issues therefore comprise of both technical and social dimensions, wherein the latter reintroduces the issue of a single point of failure, given that oracles are not distributed by design. According to Egberts, their very decentralized nature could be what hinders the two-way trust established between users and blockchain.

Still, many decentralized oracles, including Chainlink, are addressing the issue by continuing and offering a decentralization output without a single point of human failure in the streamlined data process.

Oracles and blockchains are a tandem solution that increases the functionality of the decentralized ecosystem by introducing existing data points in the process. However, as trust in the blockchain is a one-way process, given that there are no points of failure, oracles need to abide by the conventional norms to help build the desired decentralized network effect.