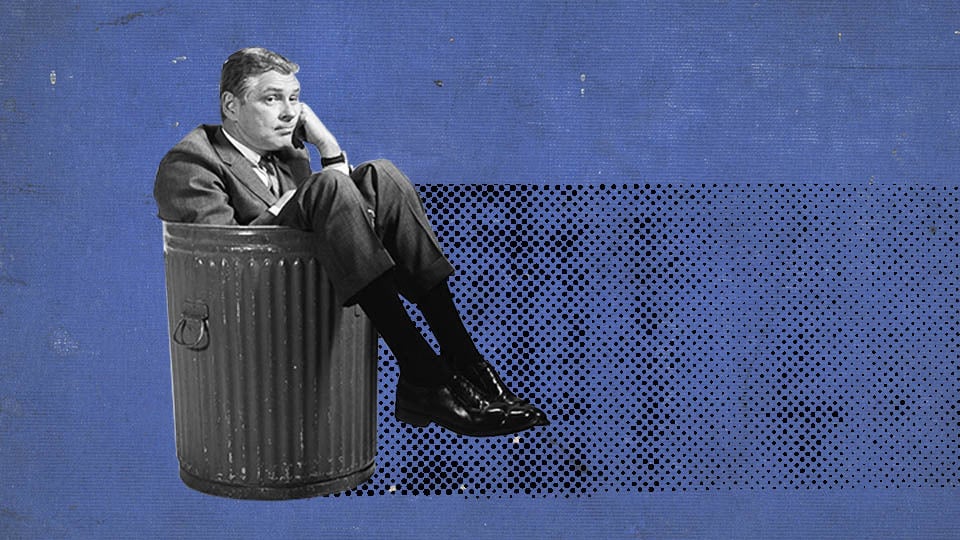 Coinbase is facing issues with Cardano transactions. The major crypto exchange platform has disabled customers from sending and receiving ADA since the 7th of January and is actively working on solving the problem.

The investigation of the problem took two days, and Coinbase developers have been looking for the cause as of January 9 at 8 pm PST.

Cardano has recently updated the trezor-connect dependency. This might have caused problems in the Coinbase system. Cardano announced the following updates: