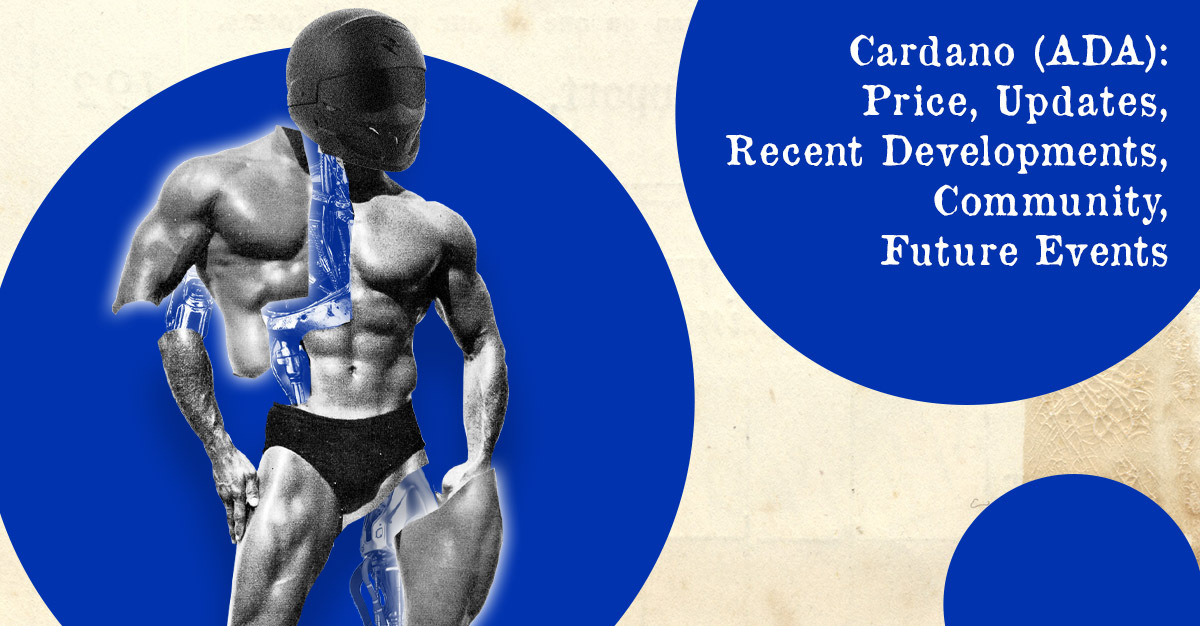 The launch of the Bitcoin blockchain in 2009 was just the beginning of DeFi. More blockchains have sprung up since then, with smart contracts being the new vogue.

Due to the fact that the Ethereum blockchain can host smart contracts and dApps, it rose to prominence and was preferred by developers.

However, an increasing number of transactions led to a reduced speed. The resultant need for efficiency paved the way for “third-generation blockchains”, of which Cardano is the leader.

Cardano to Reach Another Price Milestone.

Cardano has always been among the favourite altcoins for crypto enthusiasts since its launch in 2017.

Currently sitting at $2.85, Cardano may soon surpass the $3 mark following generally favorable market conditions and a series of promising developments.

The Cardano community is expecting the Alonzo hard fork to bring the Shelley phase to an end, marking the Goguen phase, characterized by smart contracts.

Cardano reached an all-time high and has surpassed Binance Coin as the third largest coin by market capitalization.

Cardano has consistently appeared in the news since its launch, to the delight of the community, due to its generous upgrades. Starting in 2017 with Byron, the blockchain has moved further towards decentralization in the Shelley phase through numerous incentives when users host nodes.

Alonzo is at the centre of Cardano’s recent development, and the arrival of smart contracts by October is all thanks to this upgrade.

After the updates, the Cardano blockchain will expand to incorporate NFT’s, gaming, and other dApps which will compete with Ethereum.

The roadmap of Cardano is rich, with the Basho and Voltaire development phases still in the pipeline. The Basho phase will improve the network’s capabilities through sidechains. Voltaire is a new push in its decentralized governance, making users participate more in future developments.

Cardano has made price moves we haven’t seen in the top market cap segment for a long while. In just over two weeks Cardano reversed its downtrend by breaking through key local highs at $1.5, picked up more buyers at a shallow retracement at $1.9 and blasted its way through all-time highs of $2.47. In 2 weeks, Cardano has gained 2x more than the other top 3 market cap coins. While we rein in our FOMO and gather ourselves here, let’s consider what to expect next.

Cardano’s ascent to all-time highs was a sharp move without taking many breathers. Following steep hikes like that, some conservative players tend to start locking-in their gains, therefore a retest of a previous all-time high of $2.47 would not be a surprise.

However, on shorter timeframes there is still no indication of the uptrend slowing down. Retracements are shallow, consolidations are short, and the price keeps spiking up with momentum. For now, let’s wait for the price action to give us more indication whether bulls are locking in their quickly earned gains or are they bravely adding more.

Blockchains need a massive and engaged community to be at the top. Cardano has a large community as it took a step further towards decentralization in the Shelley phase.

Skimming over the Twitter feed, the DailyCoin team discovered the eagerness amongst the Cardano community for the smart contract launch. GratefulPool wrote;

How many days left until #Cardano smart contracts?

A Twitter user identified as RezCrypt believes the smart contract will cause another bull run. He wrote;

Joseph, another Cardano believer, has predicted the path Cardano will take after the launch. Here’s his vision if Cardano maintains the same momentum.

Users participate in the system as it prides itself on being built by the community for the community. Due to its democratic nature, users are incentivized to play roles in its governance. Users can also determine developments on the blockchain and how Cardano’s treasury funds should be used.

Since the launch of Cardano, it has been a favourite altcoin of many users because of its growth. Cardano reached an all-time high last week and is heading to go above $3. With the arrival of smart contracts in October, Cardano will have another price rally, and its utility will keep it at the top.