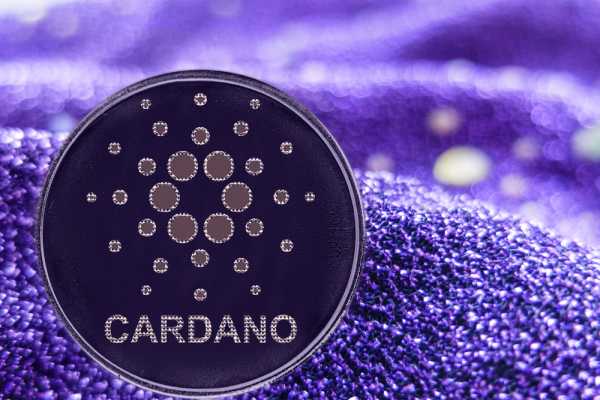 A week and a half ago, see here, I preferred for Cardano (ADA) “… wave-b is now underway, which can target as high as $2.97-3.17 for what would then become an “irregular flat,” before (green) wave-c of (red) wave-iv brings the price back down to the ideal target zone of $2.50-2.20 once again.” Bingo. In the meantime, I had told my premium crypto trading members that a break below $2.70 would be bearish. Thus, using the Elliott Wave Principle (EWP) combined with Technical Analyses (TA), my preferred view was the correct one, and now I can look at the new pieces of the never-ending puzzle.

The break below $2.20 created another option

The 2nd option, shown in Figure 1B, is based on where the new uptrend started. The preferred case has the June low because the July low was a higher high (red wave-i, ii), but it is the July low in the new alternate case. The new possibility suggests the recent rally was only a 1st wave (Red wave-i in figure 1B), and Cardano is now working on (red) intermediate wave-ii. With Tuesday’s low, it follows that ADA had already retraced almost enough to get to the ideal wave-ii target zone ($2.04 vs. $1.99). Thus this option has merit and must be considered going forward. It does mean, bigger picture-wise, the 3rd wave to ideally $5.00-5.25 should soon start.

Given Cardano (ADA) has essentially done as forecasted over the last 2-3 weeks. My preferred POV remains it completed its 3rd and possibly also its 4th wave and should embark on a 5th wave to ideally the mid-$3s soon as long as this week’s low at $2.04 holds. If it does not, then -given that this week’s low was a bit lower than expected ($2.04 vs. $2.22, albeit still within the 10% error range)- it does open up the possibility that ADA is in a 1st and 2nd wave setup instead, with a 3rd wave to the $5s to commence. Regardless, both options do look for higher prices ultimately. As always, all we can do is “anticipate, monitor, and adjust.”, and as such, I constantly monitor for potential new options in this never-ending puzzle.