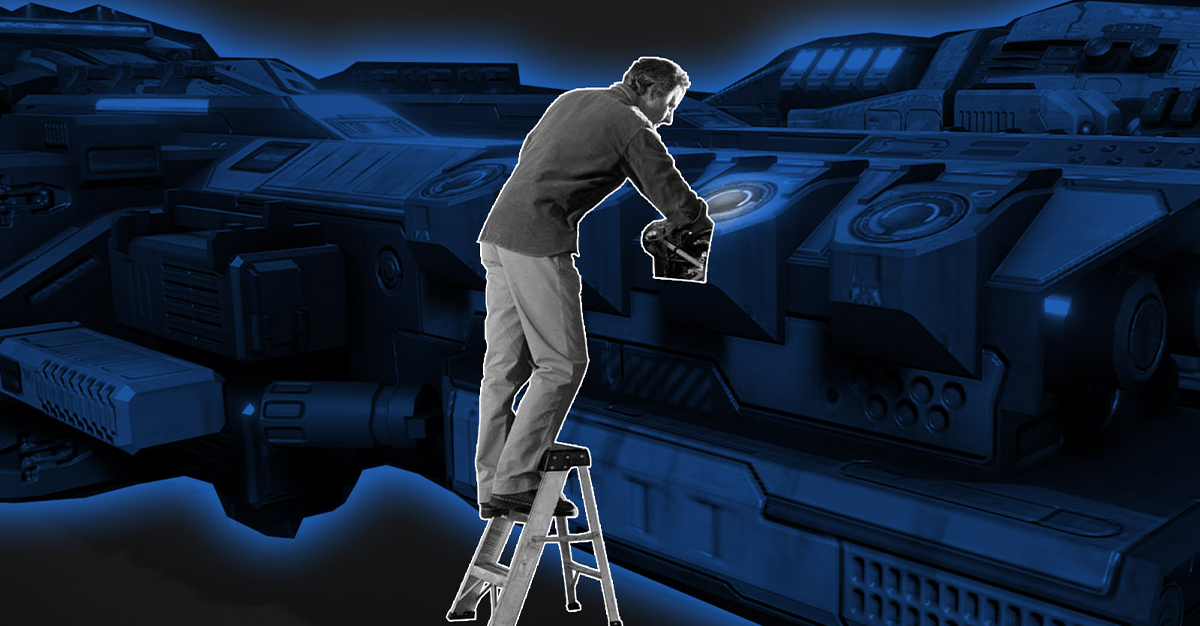 Cardano is one of the most stable proof-of-stake blockchains on the market. Hitting the milestone of 20 million transactions proves the advanced development and progress of the four-year-old cryptocurrency. After sinking to disappointing lows in the past few months, is Cardano set to soon reach a new peak?

Cardano (ADA) has been experiencing some turbulence regarding its price action as of late. With the implementation of its smart contracts and the Alonzo upgrade not having as large an impact as previously expected before the launch, ADA has continued to sell off.

The overall pull back in the market didn’t help. The asset has lost almost 50% of its value since hitting an all time high in early September. Having said that, it does now seem to have reached or to be close to reaching an extreme low.

Due to a wick down to $1.40 on the 28th of November, the low priced asset was bought up almost instantly, leading to ADA’s current sideways trajectory. We do see a short term reversal back to the upper side, although resistance might be found at approximately $1.78. If the aforementioned resistance is broken then the 21 week moving average will be the next stop.