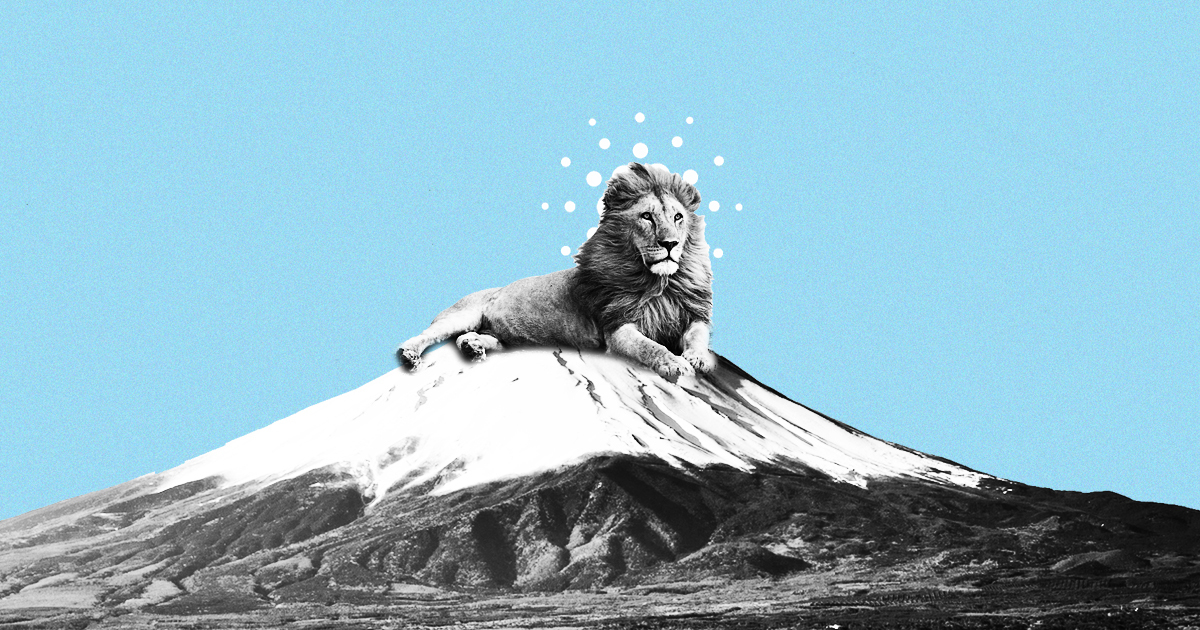 Cardano’s recent performance in the market has earned it the accolade of being the most trustable coin in the market so far. This assertion is not far-fetched and can be gleaned from the stunning price rally of the cryptocurrency in comparison with others.

Cardano reached its all-time high of $2.46 less than a week ago amid a general bearish sentiment that plagued the entire cryptocurrency market which was occasioned by the environmental concerns raised by Elon Musk.

Trust and Cardano: Two Peas in a Pod

Cardano has earned the trust of the entire cryptocurrency community largely through the wide range of applicability that it offers to users, its decentralization, environmental friendliness, and price run so far. At its core, Cardano is a proof-of-stake blockchain designed for change-makers and innovators, giving them the tools to build projects in a secure and scalable ecosystem.

By utilizing a proof-of-stake mechanism, Cardano uses a fraction of the energy consumed by Bitcoin as the percentage of coins held by the miner is given more value than the processing power.

By being energy efficient, Cardano’s price skyrocketed after Elon Musk precluded Tesla from accepting payment in Bitcoin citing environmental concerns. As the discourse of the environmental impact of cryptocurrencies thickens, Cardano is perfectly poised to record new highs after reaching its all-time high of $2.46.

Aside from being energy-efficient, Cardano’s decentralization is another factor for the growth of the project. Cardano’s parent company has relinquished all control over the network and this is an attractive incentive for new investors seeking to enjoy the perks that are associated with a fully decentralized network. Most notably, the Shelly upgrade increased the decentralization of the network on a large scale.

Cardano has been deployed in a wide range of sectors, giving credence to the wide applicability. Aside from being used by enterprises to track products, Cardano has also been deployed by Ethiopia’s educational sector to track the academic performance of over 5 million students in the country.

The numbers behind Cardano have been nothing short of impressive. Cardano sits at a comfortable fifth amongst other cryptocurrencies with its market capitalization of $48 billion, just above Ripple and below Binance Coin.

After reaching its all-time high a few days ago, Cardano currently trades at $1.52 and the last 24 hours has seen trading volumes of $7.7 billion. At the moment Cardano has a market dominance of 3.07% and since the start of 2020, Cardano has recorded gains of over 200%.