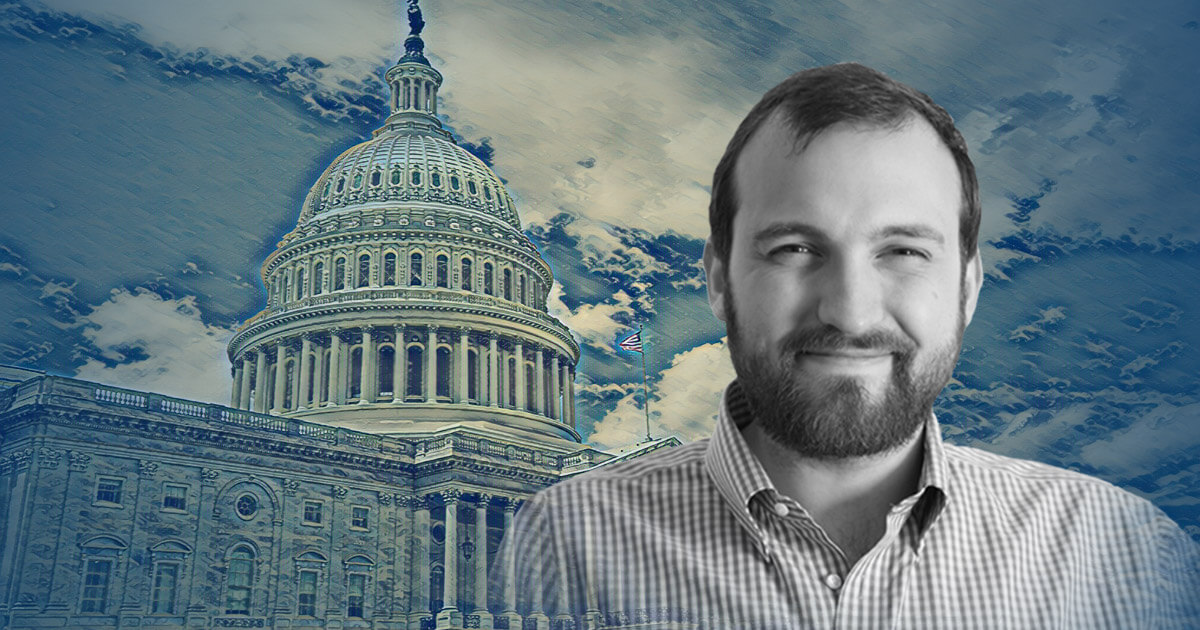 The Cardano founder, Charles Hoskinson, will be speaking live from warm sunny Washington DC to enlighten legislators and officials on the impact of the Infrastructure Bill on the blockchain industry.

Previously, Hoskinson said the Infrastructure Bill would be terrible for crypto. He urged the community, regardless of their tribalistic tendencies, to unite and take affirmative action in voicing concerns to their political representatives.

On September 28, Hoskinson will have the opportunity to do that himself at the Blockchain & Hybrid Event, a two-day seminar hosted by the Government Blockchain Association (GBA).

What’s the deal with the Infrastructure Bill?

Last month, in a rare show of unity between parties, the U.S Senate passed the Infrastructure Bill. Commentators said it would bring much-needed money to upgrade America’s crumbling transport infrastructure.

However, rather unscrupulously, the Bill also contained a provision related to crypto reporting requirements. Specifically, a condition for crypto “brokers” to report transactions to the Inland Revenue Service.

Critics argued that the term “brokers” was too broad and moved to include a last-minute amendment to define the term better. Unfortunately, the amendment was blocked, dealing a huge blow to the U.S cryptocurrency industry.

As it stands, under the current proposal, “brokers” would include validators, hardware and software makers, and protocol developers. The upshot to this may mean innovators and investors could be forced to relocate to more crypto-friendly jurisdictions.

The Bill is planned for a House vote on September 27. But according to Bloomberg, it’s likely the House vote will be delayed until early October.

The GBA is an international nonprofit professional association for promoting blockchain technology solutions to the U.S government. They are clear in saying they do not advocate for any specific policy position.

Instead, the GBA aims to promote discussion around the “creative, profitable, and positive leveraging of blockchain technology” at the governmental level.

In response to the Infrastructure Bill, the GBA has organized the Blockchain & Hybrid Event. They say the Senate passing of the Bill shows lawmakers are not sufficiently versed on the topic.

“The recent debate over the Infrastructure Bill has made two things clear: The government will be regulating blockchain activities, but they don’t understand it well enough to do an effective job.”

Speaking last month, Hoskinson broached the issue of the lack of clarity around what the Bill would mean if it passed into law.

“Let’s say the disastrous scenario occurs, and this Bill is passed as is written. We’ll try to work with Coin Center, and others, to get at least some modicum of clarity of what the hell does this actually mean for stakepool operators and those who create DeFi , and deploy that DeFi.”

His overall message is that regulation is coming. And how we as a community react to the Infrastructure Bill, will determine the future direction of the regulatory landscape.

With that in mind, let’s hope Hoskinson can convince lawmakers on enacting fairer, more nuanced laws that take into account the complexity of the crypto space.