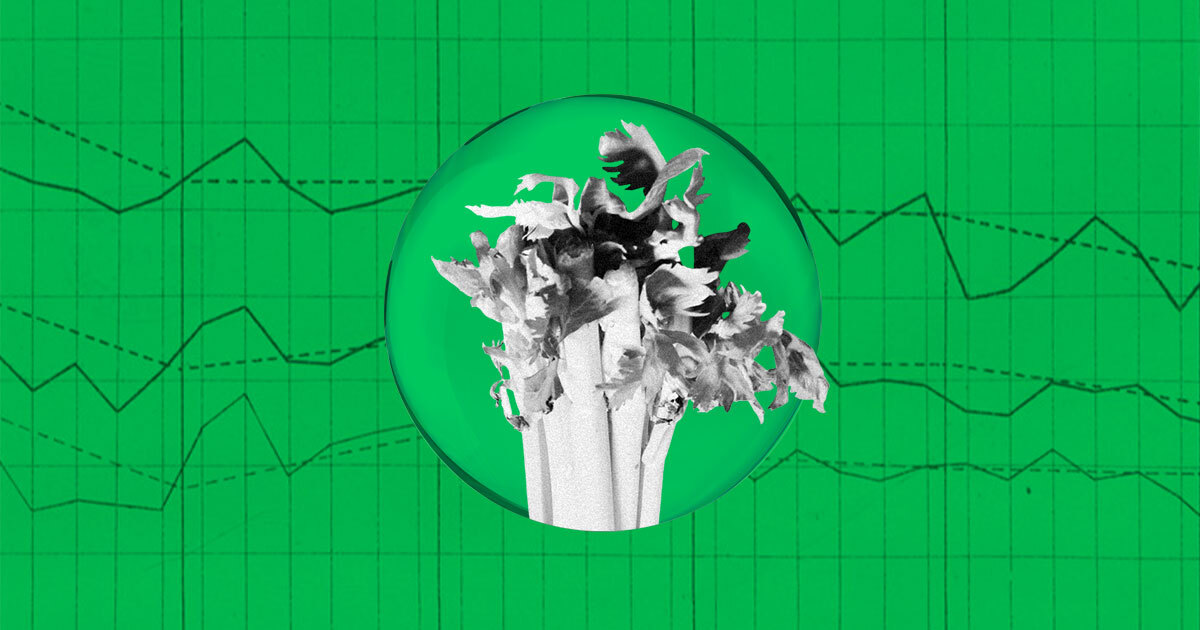 Celer runs on a cleanly layered off-chain architecture that enables and encourages different implementations on each layer. The aim is to build a decentralized ecosystem capable of supporting large-scale, secure, private, and trust-free information-value exchanges.

As a scaling solution on Ethereum, Celer compares itself with the layer-2 Bitcoin Lightning Network. As a result, developers use the Celer Network to build cost-effective dApps. Having launched its alpha-mainnet on July 7, 2019, how is the Celer Network now performing?

As with high-performance blockchains, the Celer Network is growing at a breakneck pace. On November 11, the Celer Network announced that it had exceeded $900 million in total cross-chain transaction volume. The project revealed it had 34K+ users around the world.

Exactly a week ago, Celer celebrated crossing $800 million in total cross-chain transaction volume on the cBridge. On November 4, Celer had just 20+ partners with 32K users helping bridge the shared Celer blockchain ecosystem together.

Improving on its already impressive technology, the Celer Network recently launched the cBridge 2.0 Testnet. Celer’s cBridge became renowned for supporting some of the most popular chains including Ethereum, Binance Smart Chain, Polygon, Avalanche, Fantom, and even Huobi ECO Chain.

Celer Network built the cBridge 2.0 to provide a much simpler user experience for users. In addition, the 2.0 is more scalable and has a deeper multi-chain liquidity management system to support billion-dollar daily cross-chain transfer volume to mass users.

The new cBridge 2.0 testnet introduced its community to an integrated liquidity mining farming experience. This will provide its users with a better way to start farming without any additional steps of staking LP tokens.

Along with the cBridge 2.0 Testnet launch, Celer Network introduced a cross-chain bridging campaign and received feedback from its community on areas to be improved on the network.

Since the cBridge 2.0 Testnet was launched, there have been several updates, with the latest iteration featuring a brand-new State Guardian Network (SGN).

As the final step before the mainnet launch, Celer Network announced community rewards for testing the cBridge 2.0. In addition to the $2,000 feedback and bug reporting reward, the project has set aside $20,000 for individuals willing to test and try out the various functionalities on their new upgrade.

Aware of the security challenges of DeFi, Celer Network has announced a multi-million dollar bug bounty program along with its mainnet launch. In addition, the network has also carried out three independent smart contract security audits, whose results will be publicly released.

Unlike most of the crypto market, Celer Network (CELR) enjoyed one of its biggest rallies in September. CELR opened in September at $0.04811, before rallying to its all-time high of $0.1987 on September 26.

In October, the price of CELR dropped by almost 30% as other cryptos rallied. However, November brought a wave of relief for CELR, with the coin trading in the green once again.

If this scenario plays out, CELR will look to retest the $0.1400 resistance level in the short term. If the coin is able to maintain a prolonged rally, then CELR could look to reclaim its 30-day high of $0.1626.

However, continuing its 6% decline of November 11 will see CELR retest its support zone of $0.1205 before looking to fall to a stronger psychological support zone at $0.111.

Given the current performance of Celer Network and the upcoming mainnet launch, a bullish breakout is a favored scenario.

While Celer Network may not have the biggest community with only 34k users, it has one of the most committed crypto communities. The community involvement of the Celer Network is outstanding, as members are carried along every step of the way.

Clearly pleased with the performance of the Celer Network, @CallyM_ tweeted;

Also talking about the performance of the project, Rico Silva wrote;

Soroush Osivand, the founder of Soroosh School, has shared his price prediction for CELR. He wrote;

The Celer Network has some of the most impressive layer-2 technology, which, from earlier reports, would get better with the mainnet launch of the cBridge 2.0. In all, Celer Network is an outstanding project, which needs publicity to become a sector-leading blockchain.