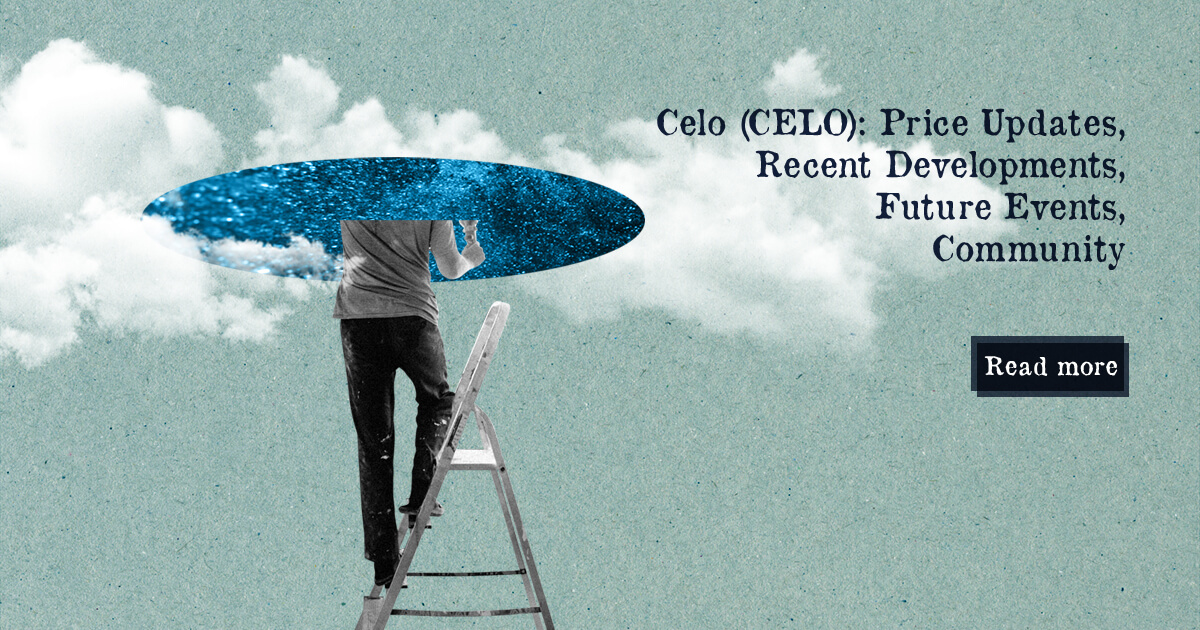 Although several altcoins have been able to break free of the broader market downtrend and post impressive gains, Celo stole the headlines after almost doubling its price in 24 hours. However, little is known about Celo.

Celo is a mobile-first blockchain ecosystem that focuses on increasing cryptocurrency adoption among smartphone users. The project aims to increase global financial inclusion by making crypto payments accessible to anyone with a smartphone.

In pursuing its goal of increasing global financial inclusion, Celo announced a consortium including Aave, Curve, PoolTogether, and Sushi, along with other leading Ethereum DeFi projects to launch DeFi for the People.

In the crypto industry, projects like Cardano have made significant attempts to reach the unbanked but this collaboration takes it further. DeFi for the People brings DeFi to the 6 billion smartphone users around the world.

“Couldn’t have launched this initiative at a better time! + on Sushi” was the reply to the announcement from a Celo believer. In addition, DeFi for the People was launched with a $100 million fund to facilitate the adoption of DeFi.

Before setting its sights on everybody who owns a smartphone, Celo had worked in West Africa. On August 5, Celo announced a collaboration with DuniaPay, the Next Chapter of Banking in West Africa. Together, they will be creating a full-service digital banking app for easier access to financial services for residents in West Africa.

In August, Celo launched the first stable community currency, cXOF, developed on Celo. Markus Franke from CeloOrg will be teaching a course that will lay the groundwork for better understanding the current research and activity around stablecoins. The event will be held on September 2.

Celo has also announced the launch of Optics on its network. Optics is a new design for cheaper cross-chain communication on the Celo network. It is expected to cut 90% of gas costs compared to a traditional header relay. However, no release date has been announced yet.

CELO, the native token of the Celo ecosystem, is one of the leading crypto gainers for the week. Over the last 30 days, CELO is up by more than 102%, starting with a value of $2.73 and now being valued at $5.53.

Celo has mainly grown under the radar since its launch. However, the project has a respectable social media following, with over 40k followers on Twitter. What makes Celo unique is community involvement, where the project often answers questions from the community.

Following the announcement of DeFi for the People, community members have inquired about how the project will run. For example, a user identified as Cassey Murray asked;

Aware of the growing demands from regulators and the need for projects to stay in line with the regulatory framework, Ryan, a Celo user, asked on Twitter;

Financial markets and processes are already being reshaped by DeFi, hence, their growing adoption. Celo is collaborating with the biggest names in the DeFi sector to bring DeFi to everybody who owns a smartphone. DeFi for the People could spark the beginning of the mass adoption of decentralized finance.