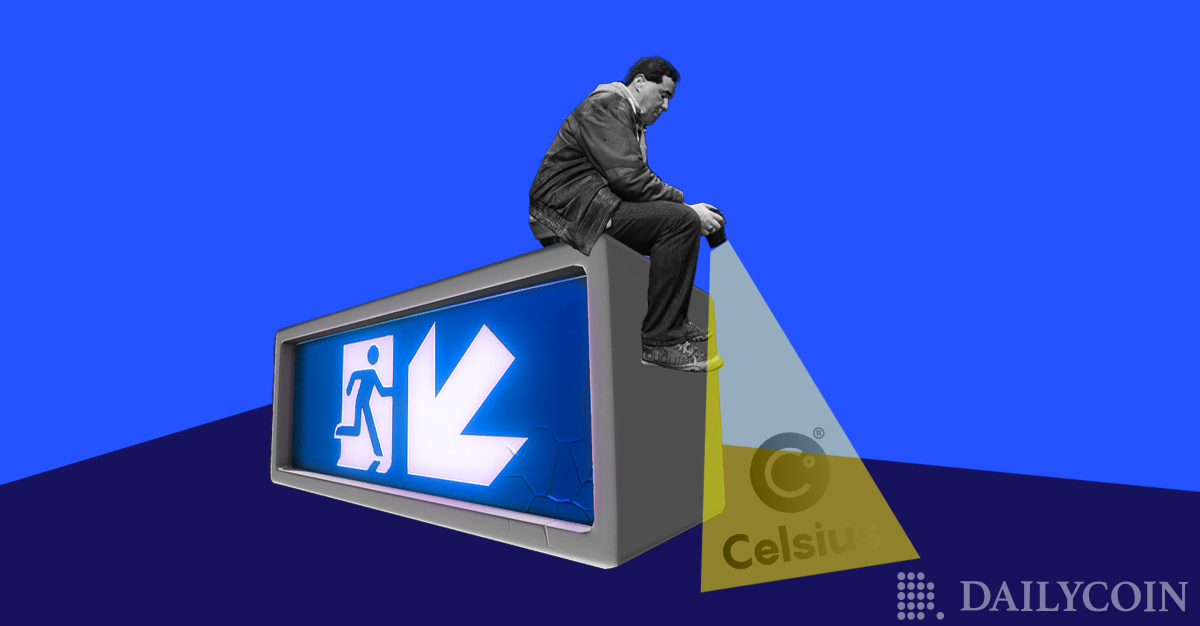 Failing crypto lender Celsius is facing trouble selling its stablecoin holdings, after regulators in Texas and Vermont objected to the deal.

This comes amid the resignation of its CEO, Alex Mashinsky, this week with “immediate effect,” according to a released statement. The cryptocurrency company froze withdrawals in June and filed for Chapter 11 bankruptcy protection in July.

Celsius Has Not Explained What It Will Do with the Profits

According to the Texas State Securities Board (SBB) and the Texas Department of Banking, as well as the Vermont Department of Financial Regulation, the US company has not sufficiently explained the destination of the funds obtained from the sale of its holdings. .

Celsius, which has around 23 million dollars in different stablecoins, had announced the sale of its holdings to generate liquidity and finance its payments to creditors. At least this was what the company’s lawyers claimed.

But regulators in Texas and Vermont believe the money would have another use. In two separate motions filed on September 29, regulators allege that Celsius could use proceeds from the sale of stablecoins to resume operations, which would violate state laws.

The regulators’ motions follow a notice filed on September 15 by Celsius’s legal team with the United States Bankruptcy Court seeking permission to sell the stablecoins. The hearing in the court for the Southern District of New York will take place on October 6.

The two Texas regulators said more than 40 states are currently investigating Celsius’s operations before filing for bankruptcy. The investigation revolves around possible securities offerings that were not registered.

Therefore, the regulators are requesting that the motion presented by Celsius be rejected. They consider that the Celsius request with this operation is only seeking to “confuse the exam” and further cloud the case.

All of this comes amid the resignation of Celsius CEO Alex Mashinsky on Tuesday. The controversial executive has been accused of being directly responsible for the strategy that led to the bankruptcy of the company.

It is unclear whether Mashinsky’s resignation is in any way intended to build confidence with state regulators and the New York bankruptcy court about the company’s purpose in seeking permission to sell its stablecoin holdings.

After handing in his resignation, Mashinsky said he lamented that his “continued role as CEO has become an increasing distraction.” Although he will retain his directorship at Celsius Network Ltd.

Other articles related to this topic can be found at the following links: