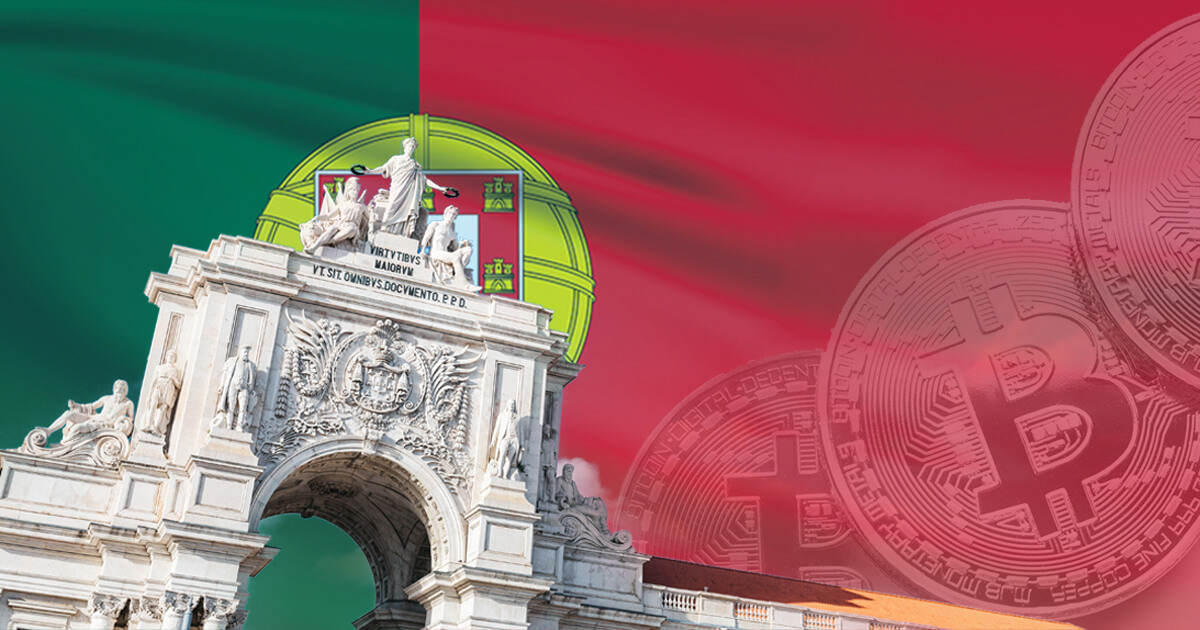 Banco de Portugal, the country’s central bank, issued operational licenses to two local crypto exchanges for the first time ever, a notice on the site shows. Receiving the licenses were Lisboa-based Criptoloja and Braga-based Mind The Coin.

“It was a long way. Being the first regulated exchange in Portugal means a lot,” said Pedro Borges, chief executive officer Criptoloja, in a statement. The exchange filed for the first license on September 29 last year, as per reports.

The regulation is, however, limited to AML/CFT purposes, and does not extend to other areas of prudential, market conduct, or any other activities, the bank said.

Banco de Portugal is said to have received five formal registration requests from exchanges this year, and over 60 ‘informal’ contacts.

“Notice of the Banco de Portugal regulates…entities that intend to carry out, within Portuguese territory, activities with virtual assets subject to registration, as well as subsequent changes to the elements to be registered,” the notice said, referring to cryptocurrencies as ‘virtual assets.’

Other areas include safekeeping and/or administration of cryptocurrencies or instruments that enable the control, ownership, storage or transfer of such assets, including private encrypted keys.

The registrations make it legal for the two companies to offer exchange services to users in Portugal. Criptoloja plots a launch in the next “couple of weeks”, which could give the company and Mind the Coin a headstart on businesses that will get registrations in the future.

Portugal is one of the handfuls of countries ‘friendly’ towards Bitcoin and other cryptocurrencies. Authorities are taking the regulate, rather than ban approach towards the burgeoning asset class in the hopes of such moves paying off in the future (economically and financially).

This is similar to what many countries in Europe, and, predominantly, Latin America are doing. Because after you, if you can’t fight it, you join it.