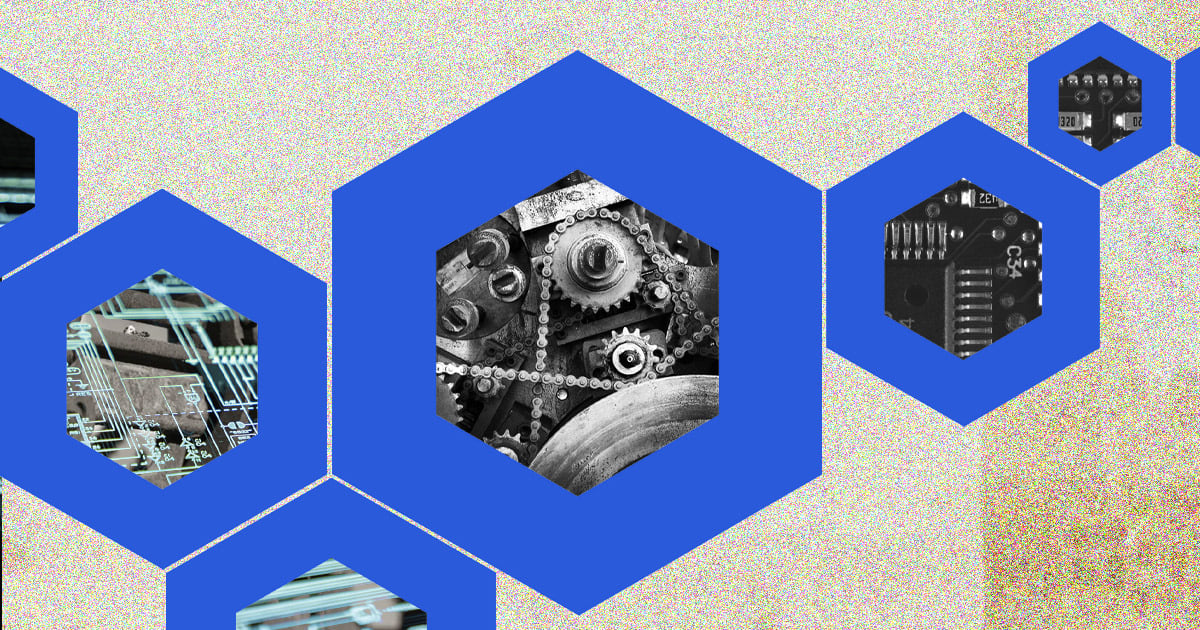 Chainlink is building the future of the decentralized network through its hybrid smart contracts. Interactions between off-chain and on-chain applications are generally hindered by the lack of interconnectivity between the two. Chainlink brings an initiative to increase blockchain integration by extending a helping hand to developers. The company aims to offer guidance for developers to build smart contracts on Solidity, using Chainlink to advance hybrid blockchain progression.

Chainlink, the Future of Off-Chain Integration

The 2021 Summer Developer Bootcamp will incentivize developers to embrace smart contract development. Over the course of the free virtual event, participants will learn how to build smart contracts. More importantly, they will be instructed in blending Chainlink to create hybrid smart contracts that “use off-chain data and computation.”

Chainlink published their envisioned theory in their 2.0 whitepaper, which outlines synthesizing smart contracts with decentralized oracle networks. The company foresees an increase in the way oracles can enhance blockchain usability, asserting that the current state only scratches “the surface” of what is achievable.

Smart contracts are not self-sufficing. Ethereum laid the foundation for building a decentralized future, and now Oracles add practicality to the emerging ecosystem by connecting real-world data to the blockchain. Chainlink was thus the main determinant for the DeFi boom in 2020. Oracles supply data to a multitude of industries and sectors, including centralized and off-chain entities like Google.

Described by Forbes as an “on-ramp and off-ramp” for smart contracts, Chainlink is still dependent, as are many altcoins, on Bitcoin. Benjamin Cowen argues that LINK “generally moves up” as the value of the meta oracle network provides “unmatched scalability and security.”

Oracle integration had been the main catalyst for Chainlink’s success. Sergey Nazarov highlighted that Chainlink already supported 300 integrations following its inception, and within just a couple of months that number rose to 600. Metcalfe’s Law dictates that the linear growth of the network will increase in value and will aid in amplifying adoption. Considering this, the high number of integrations reflects the proposed outcome of linear growth.

Building on More Than Price Data

DeFi currently holds more than $57 billion in locked value, and has become increasingly prominent within the past two years. Furthermore, Sergey Nazarov has outlined his plans to turn DeFi into a $500 billion industry. To that end, Chainlink’s emergence as a hybrid smart contract facilitator has helped to expand on the future of decentralized integration, which encompasses DeFi, NFTs, and Stablecoins.