ہوم Coins Altcoin News Chainlink Is Like Ethereum but From 3 Years Ago? Imagine if You... 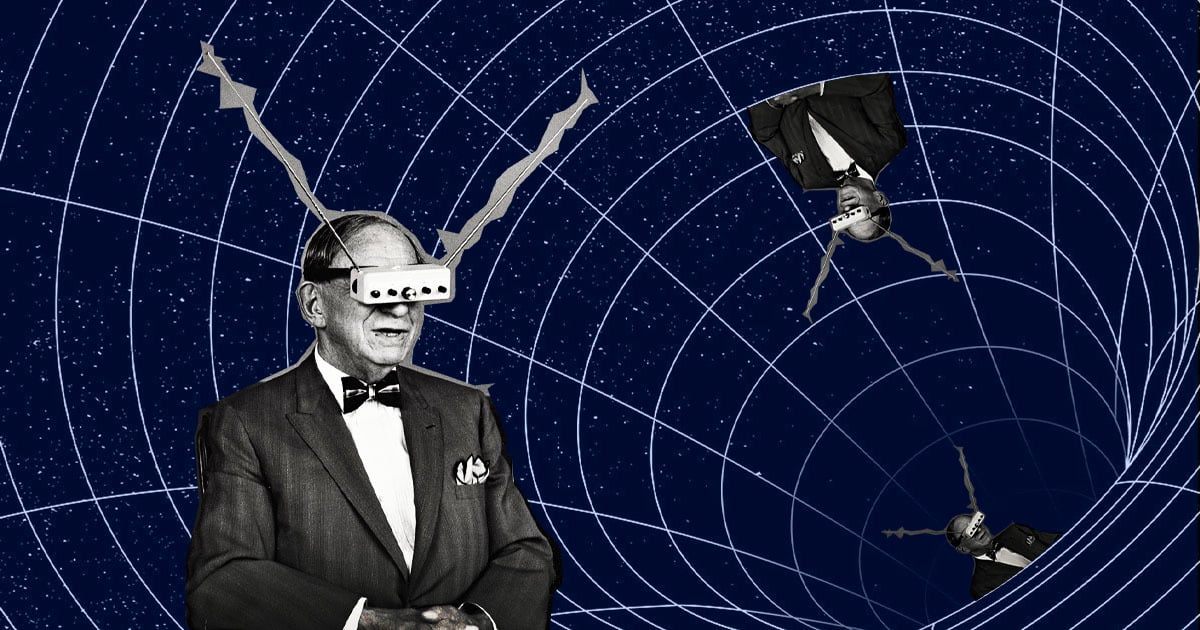 Unicorn blockchains that attain status in the market and are then considered for mass adoption are rare. Bitcoin was the first blockchain to open an alternative doorway into making digital transactions. Ethereum’s smart contracts created a new means of securing online data by securely validating agreements on the blockchain. ChainLink’s oracle network proposed a new digital infrastructure to enable interactivity between blockchain data.

Blockchain technology is rapidly developing and, while it’s still immature, countless projects are endeavoring to increase its capacity, with the goal of servicing a decentralized market. Financial incentives, similar to any technological gold rush, make cryptocurrencies and blockchains appealing. Unlike the stock market, the cryptocurrency market is still largely unregulated, which is attracting a multitude of excited investors with the alluring promise of making substantial financial profits.

Somewhat comparative to the dot-com bubble and pre-internet phases, blockchain technologies are advancing independently from each other. Chainlink and Ethereum each introduced uniquely distinct technological advancements to the blockchain space. Ethereum, as previously stated, is a Smart Contract platform that provides new means of leveraging blockchain technology for real-world use. Chainlink offers an interoperability solution to facilitate blockchain interconnectivity by interlinking off-chain data to on-chain data.

Ethereum’s progression as the second project by market capitalization was justified. Following its 2014 ICO, amounting to $16 million raised, Ethereum was poised to establish itself as the first open-source dApps platform. Ethereum’s ecosystem stood at the forefront of a substantial amount of altcoin interest generated by the two bull runs. Ethereum reached its prime during the 2017 blockchain crowdfunding mania, as users were required to use ETH to commit to their desired project, in a similar way to how DeFi and NFT required ETH for participation – namely fees. Despite the surge in demand, however, Ethereum faced issues with network congestion and the question of higher fees.

Developed by Sergey Nazarov in 2014, Chainlink rekindled hope within the blockchain community with its goal of constructing a digital bridge between off-chain and on-chain data. Now, Chainlink is responsible for over 500 integrations globally and was the catalyst that enabled the emergence of DeFi. What’s more, Chainlink is constantly working towards new iterations of the protocol, with ChainLink 2.0 standing as the embodiment of their goal; interconnecting a multitude of off-chain data to the blockchain through Decentralized Oracle Networks. Emphasis was placed on growing blockchain ecosystems, however, investors have singled out the advantages of Chainlink’s contribution to the network’s growth as crucial.

Stories about 7 figure, Gen Z millionaires are not rare occurrences. What they all have in common is their vision of investing into either Bitcoin or Ethereum early on. There are recent examples of Dogecoin millionaires, however, they represent a separate case as they invested in hype, rather than in a token used across the blockchain spectrum. Investing in Ethereum in 2017 before the ICO mania would have resulted in investors garnering a staggering 10,000% ROI.

The incremental growth of Ethereum was due, at least in part, to its high use. As previously stated, users were required to obtain ETH tokens to participate in ICO crowdfunding, in a similar way to how users must spend ETH to participate in DeFi. Thus, the platform’s heightened usage worked as a catalyst for its surge in price. Comparably, Chainlink applies fees for accessing their oracle network and enabling smart contract interconnectivity. Furthermore, the value of a project is directly linked as demand increases.

To an extent, the price of Ethereum is attributed to the network effect. Likewise, data suggests that Chainlink is also in line to achieve a similar network effect, going by Metcalfe’s Law. In essence, as the number of users grows linearly, the value of Chainlink will also grow exponentially. With Chainlink 2.0 on the horizon, and blockchain and API integrations growing, the value of LINK could proliferate.

With that in mind, it is reasonable to say that Ethereum’s usability was the catalyst for its rise in price and, additionally, its more recent progress to Ethereum 2.0 further strengthened a positive rapport with Bitcoin. Chainlink’s interoperability has entered mainstream adoption, demonstrated as it provided the Associated Press with the results of the 2020 U.S. elections, and could experience its own exponential rise with the start of its seemingly inevitable application on a day-to-day basis.