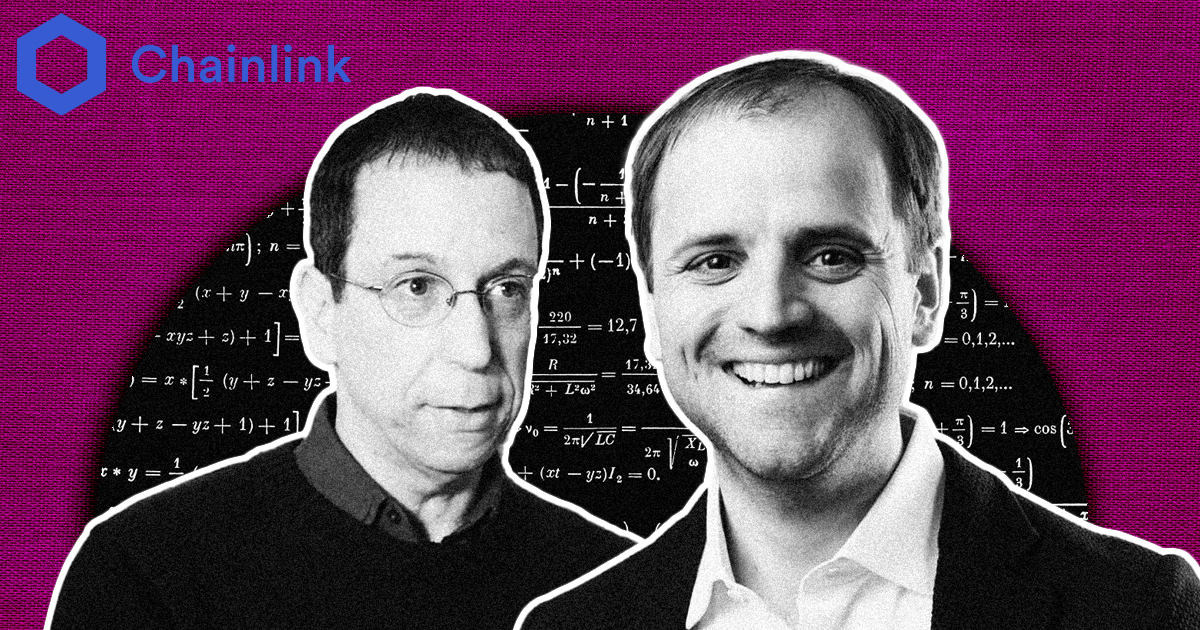 Chainlink Labs, the organization building Chainlink, the world’s largest decentralized oracle network, today announced that Diem co-creator and chief economist, Christian Catalini, and renowned Stanford cryptographer, Dan Boneh, have joined the company as strategic advisors. Catalini and Boneh will focus their work on the development of the Cross-Chain Interoperability Protocol (CCIP), a new global standard for decentralized inter-blockchain messaging, data, and token movements. Through CCIP, users will be able to move tokens and execute smart contracts across different blockchains through the use of the Chainlink Network, enabling the creation of cross-chain applications.

In addition to being one of the co-creators of the Diem project and serving as chief economist of the Diem Association, Catalini is the founder of the MIT Cryptoeconomics Lab, and a research scientist at the MIT Sloan School. In 2013, Catalini designed the MIT Digital Currency Research Study, which gave all MIT undergraduates access to cryptocurrency. He is best known for his fundamental and early work on the economics of cryptocurrencies and blockchain technology, early stage capital formation, and the economics of scientific collaboration. Catalini has presented his work at leading institutions like Harvard, Yale, MIT, UC Berkeley, Stanford, the Federal Reserve Bank, the Council on Foreign Relations, the World Bank, the WEF, IMF, and more.

“The Chainlink oracle network can serve as a neutral and open layer that connects the world’s blockchains and I look forward to contributing to this vital piece of interoperability infrastructure.”

The author of more than a hundred publications in the field of cryptography, with an h-index of 123 and 87,000+ citations, Boneh heads the Applied Cryptography Group at Stanford and also serves as a co-director for Stanford’s Center for Blockchain Research, as well as its Computer Security Lab. An elected member of the National Academy of Engineering for his contributions to cryptography, Boneh’s research focuses on cryptosystems with novel properties, cryptanalysis, web security, and cryptography for blockchains. Professor Boneh was a founder of Voltage Security, a cryptography startup  acquired by Hewlett Packard in 2015.

In addition to working on CCIP, Catalini and Boneh are bringing their respective expertise in crypto-economics and cryptography to support the Chainlink Labs team on research that expands on the economics section of the 2.0 whitepaper.

At launch, the CCIP will be secured in parallel by another piece of infrastructure known as the Anti-Fraud Network, the first anti-fraud system to secure a blockchain bridge. A risk management tool at its core, the Anti-Fraud Network will be operated by an independent network of Chainlink oracle nodes that proactively monitor multiple blockchains in order to detect fraudulent activity and take preventive actions to protect financial loss in a trust-minimized way.