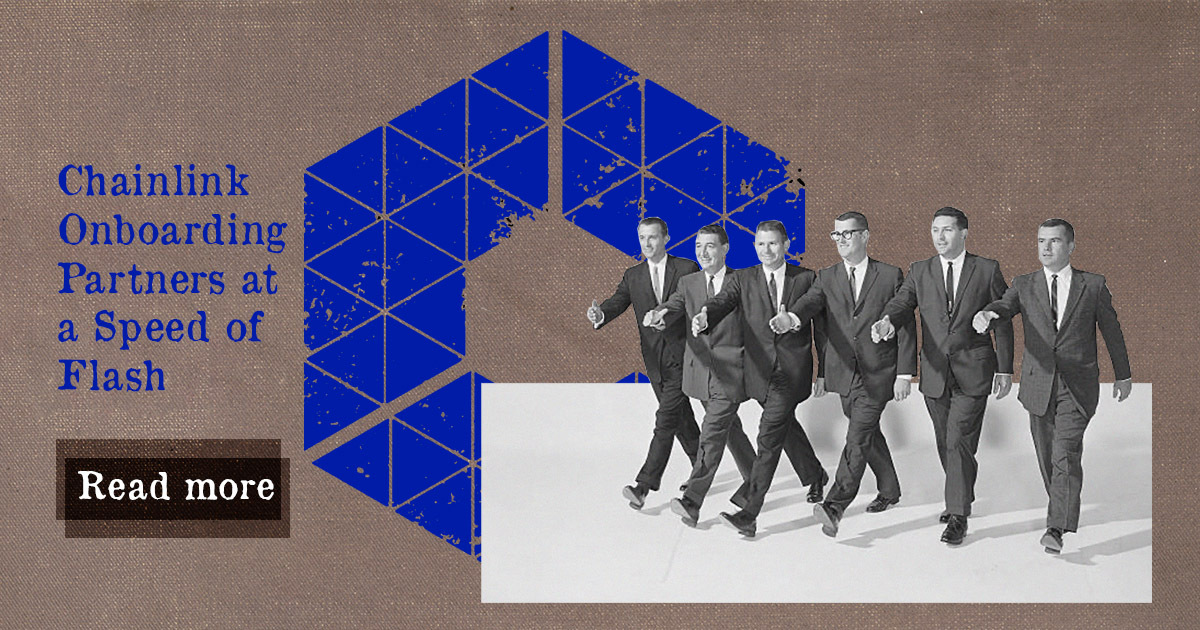 As an innovation, smart contracts fit society’s demand for security and data integrity. The premise of decentralization is to expedite cryptocurrencies uses in a society dependent on digital interaction. As stand-alone technologies shielded from centralized off-chain data sources, smart contracts were segregated from attaining their primary goals. As such, oracle network innovation helps smart contracts become useful in real-world scenarios.

The necessity of oracle networks is in succession with the number of new oracles, such as Band Protocol, entering the market to facilitate off-chain data to smart contracts. Beneficial integration brings forth the question of Chainlink’s network growth. By applying Metcalfe’s Law, Chainlink’s agile development could result in rapid exponential growth for the entire value of the project.

As a reference, more partners such as Pancake Swap are integrating Chainlink’s Verifiable Random Function (VRF), allowing projects to provide unbiased randomly generated numbers. Additionally, Infinity Skies, a loot NFT game, announced VRF integration to generate random loot boxes as they are the “most credible solutions available in the industry.”

Building Oracles for the Future of Blockchain

Chainlink proposed a new vision for the company with the development of Hybrid Smart Contracts to increase blockchain adoption exponentially. Mark Cuban, for example, invested in dClimate, which provides data feeds to prepare governments and farmers for potential disasters. As such, Chainlink implementation in the global technology ecosystem could be a step closer to intertwining smart contracts into our daily lives.

The expansion into a multitude of blockchain subdivisions enables Chainlink to grasp previous and emerging innovative trends. Additionally, Chainlink is becoming a “blackhole of adoption of oracles” as it facilitates reliable access to “reliable oracles.”

Value Protocol highlighted in a tweet that large outflows that echoed the entire crypto market were identified for LINK. Moreover, data also shows users are accumulating large amounts of LINK tokens despite the high outflows. Using historical data, Timothy Pateron highlights Chainlink could experience a higher rebound once volume picks up in the market.

Nazarov argued that tokens had been the first iteration of blockchain technology. With many use cases, such as price feeds or voting, the possibilities of smart contracts are endless, comparing the opportunities to an “entire universe of what can be built.”